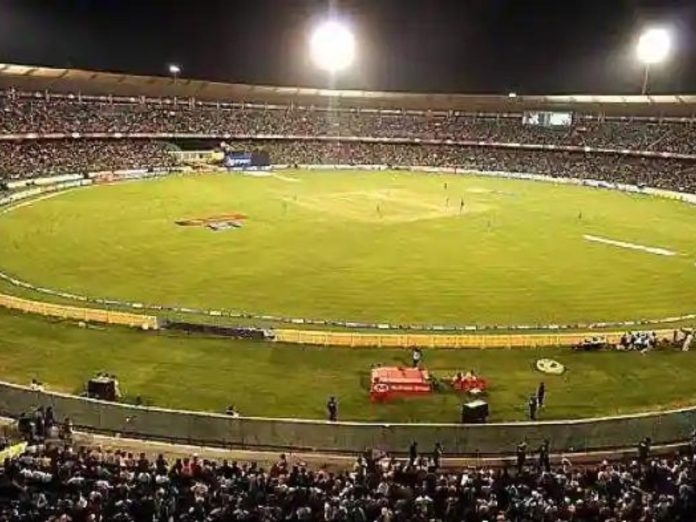 The 11th match of St. Lucia T10 Blast 2022 will be played between Babonneau Leatherbacks and Micoud Eagles. So far, Leatherbacks have won their both the games and are at the top of the table, whereas, Micoud Eagles have had a disappointing start as they lost their opening game by five wickets.

MLS vs ME Match Prediction

They are likely to step up unchanged after thrashing down Sunrisers by 30 runs in their previous encounter while defending 123 runs on the board.

Eagles suffered a loss in the opening game by five wickets against Sulphir while defending 90 runs on the board. They are likely to give one more chances to this combination.

Caleb Thomas has been one of the main bowling assets for Leatherbacks. He has chipped four wickets in two games so far.

Shervon Joseph has been quite effective with the bat. Playing two games, he has hammered 74 runs and also has a wicket to his name.

D Sammy Jr has chipped two wickets in one over and has conceded only a handful of runs and is likely to be impactful once again.

S Charles of Eagles was quite decent with the bat as he mustered 29 runs in 15 balls including five boundaries. This clearly speaks about his form.

Who Will Win Today Between BLS vs ME Dream11 Prediction, Match 11?

According to Kheltalk’s astrology BLS vs ME Dream11 match Prediction, Team BLS are likely to win this match. BLS has got more experienced players in their squad and back-to-back victories would have uplifted their confidence.

According to Kheltalk’s BLS vs DSRS Dream11 toss prediction, BLS are likely to bowl first here. The team chasing has won more games at this venue.