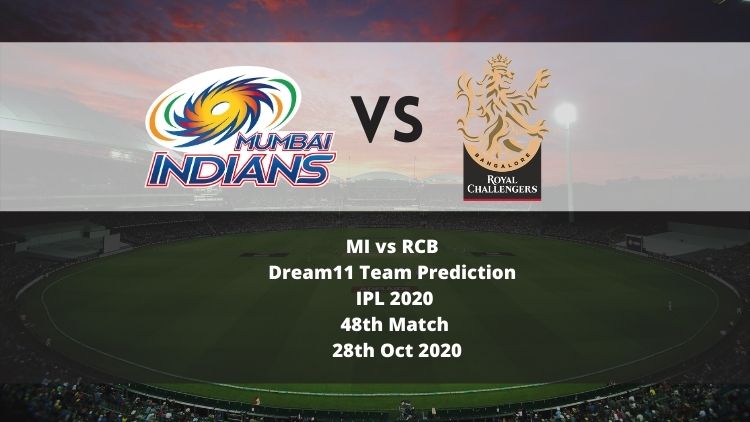 Here are the stats for the teams BN-A vs IR-A:-

This is a good batting surface and the team usually prefers batting second as chasing will be easier here. We can expect at least 270 here.

The weather forecast is positive and it will be a good game of cricket at Chattogram on Tuesday.

Since the pitch will offer more support to the batters more, it’s wise to go with more batters and all-rounders. Go for in-form players.

Bangladesh has a solid squad here. Most of them are in good form and had a good domestic T20 competition recently.

Ireland has some of the well-known players in the team here. Though they are youngsters, most of them are a regular in the international squad.

Ruhan Pretorius will play this game and we can expect him to open the innings here. In the first match, he had 90 runs to his name.

Shamim Hossain was the star performer in the last match. He had a fifty and will also roll his arms for a few overs.

Curtis Campher – He will be the player to watch out for in this contest. He played the spin well in the last match and is a regular in Ireland’s team for a while now.

Yasir Ali is a game-changer. He has been in a good form for a long time now. In the Test match, he made a brilliant half-century.

James McCollum is in good form at the moment and in the last match, he was brilliant, scored 41 runs.

In the series against the UAE, Tucker was one of the top-scorers. He looked in good touch and can repeat the same here.

He could be someone who can take the team home in this contest. He did well in the last match too, had a good cameo.

Who Will Win Today Between BN-A vs IR-A Dream11 Prediction, 3rd ODD?