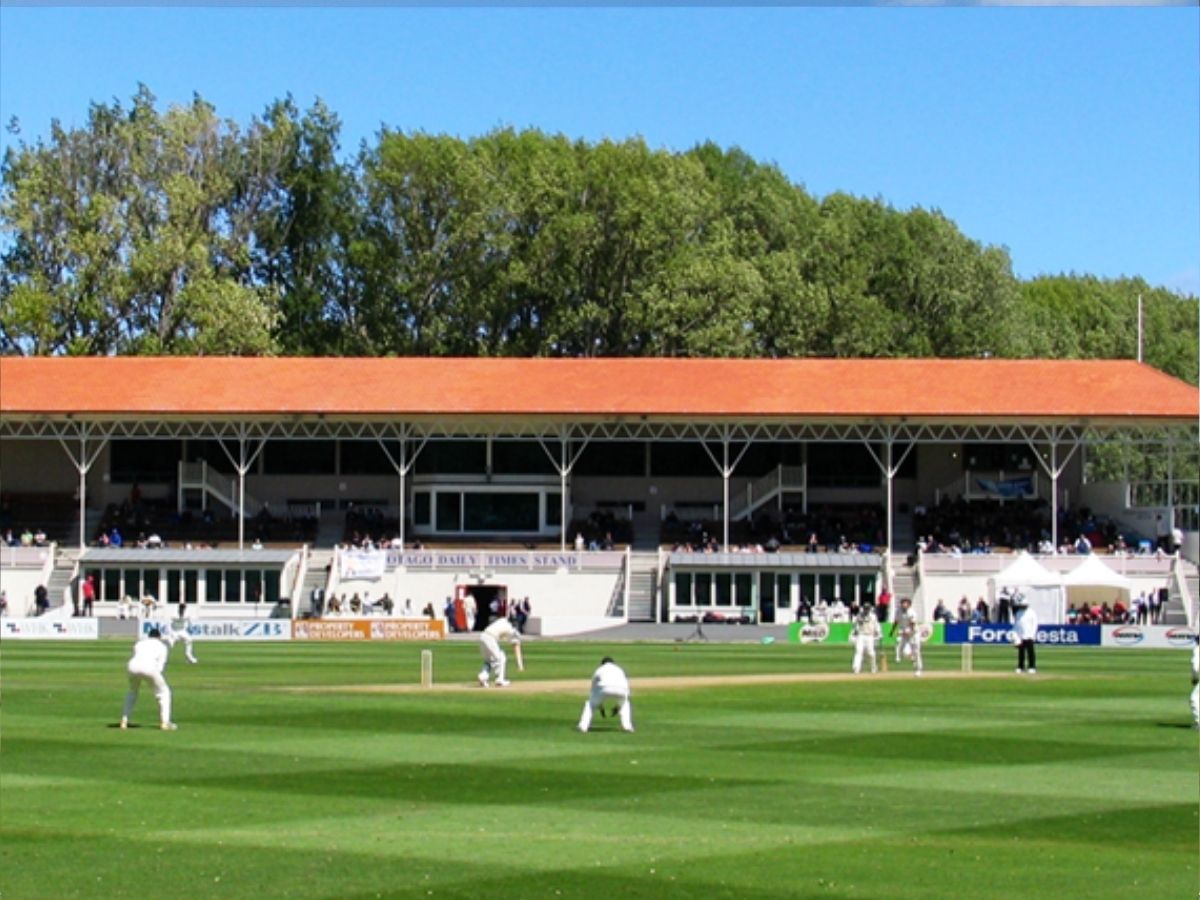 The surface at Brian Lara Stadium, Tarouba, Trinidad will offer equal assistance to batters as well as bowlers. The average first-inning score at this venue is around 100. The team batting first has won 69% of its matches. The team winning the toss is likely to bat first.

The team defeated BLD twice and have lost twice to SPK and once to SLS. They will look to bounce back here as they have lost two matches in a row now. Terrance Hinds will be the player to watch out for here.

The team began the tournament with a massive win by 58 runs against SPK. Then they went down to SLS by seven wickets. Against SCK, they won the first match but lost their reverse fixture. However, a win here will take them to the second spot in the points table.

Mark Deyal is the best choice for the captain here. He has contributed from both fronts and is one of the leading wicket-takers in the tournament. His best came against SLS where he had a couple of wickets to his name.

Keon Issac will lead the bowling attack here. He has been consistent throughout the tournament and has seven wickets to his name. One can expect him to come up with something special here.

Denesh Ramdin needs no introduction. He is the best choice for the keeper here. Though Ramdin is yet to perform big in this tournament, he can be backed for his experience.

Terrance Hinds could be the difference between two teams here. He is yet to dominate here and this could be his day. One can expect a solid outing from the skipper in this contest.

Who Will Win Today between CCL vs LBG Dream11 Prediction, Today’s Match?

According to Khel Talk’s prediction for CCL  vs LBG Dream11 Match Prediction, LBG is expected to win this fixture. They have dominated CCL already in the previous edition of the tournament and they are likely to do it again.

According to Kheltalk’s CCL vs LBG Dream11 Toss Prediction, LBG would win the toss and elect to bat first and The team batting first has won more games at this venue.