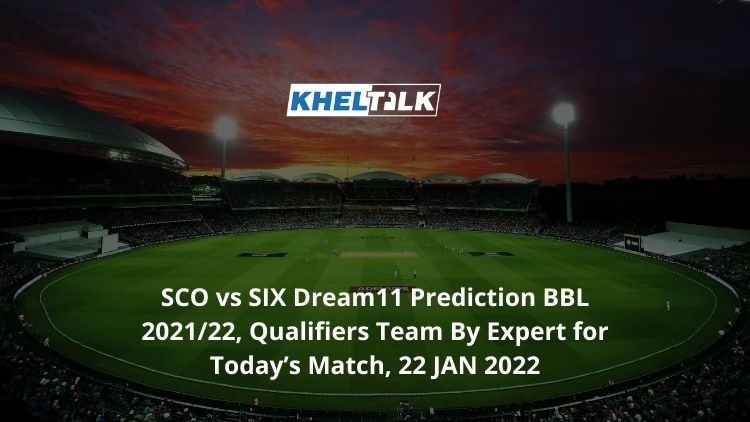 Victorians will kick start their tournament against Sunrisers. The two-time BPL champions will return to the BPL after missing out the last season. They have certainly dominated against Sunrisers, having won their last three meetings.

Sylhet Sunrisers, on the other hand, has one of the most balanced squads on paper. While they have a good line-up, they do lack a genuine T20 expert, unlike other teams. It will be interesting to see how they go against top sides like Victorians.

The climate will be sunny and there is not much chance for the rain. One can expect a full game here. The temperature will be around 27 degrees Celcius.

Faf du Plessis along with Sunil Narine will lead the attack here. The bowling responsibility is fully on the shoulders of Mustafizur Rahman. Karim Janat could be the X-factor here.

Led by Anamul Haque, the team lacks a big T20 specialist here. However, they do have experienced players like Ravi Bopara, Colin Ingram, Lendl Simmons. The team needs something special from their experienced candidates to put up a fight here.

Mohammad Mithun might not be an attacking option but he has been consistent over the years. In his last ten T20 matches, he has scored 245 runs with an average of 27.22. He strikes at 114. He could be a good choice among keepers along with Liton Das.

Sunil Narine is likely to show off his all-round skills here. In his last three matches, he has two wickets with an economy rate close to 6.2. He also has 42 runs. One shouldn’t be surprised if he gets promoted up the batting order in this contest.

Tanvir Islam could be a game-changer in this contest. The youngster has been impressive with the ball in recent seasons. In the last Dhaka Premier League, he ended with 20 wickets with an average of 9.35.

Colin Ingram and Lendl Simmons are a couple of Marquee foreign players available in the Sunrisers team. If they play this contest, they are must-have picks. The same goes for Ravi Bopara as well.

Head To Head Team For COV vs SYL

Who Will Win Today between COV vs SYL Dream11 Prediction, Today’s Match?

According to Khel Talk’s prediction for COV vs SYL Dream11 Match Prediction, Victorians is likely to win this match. The two-time champions will look to make a mark in their comeback match.

According to Kheltalk’s COV vs SYL Dream11 Toss Prediction, Victorians would win the toss and elect to bowl first. The teams bowling first have won more games at this venue.