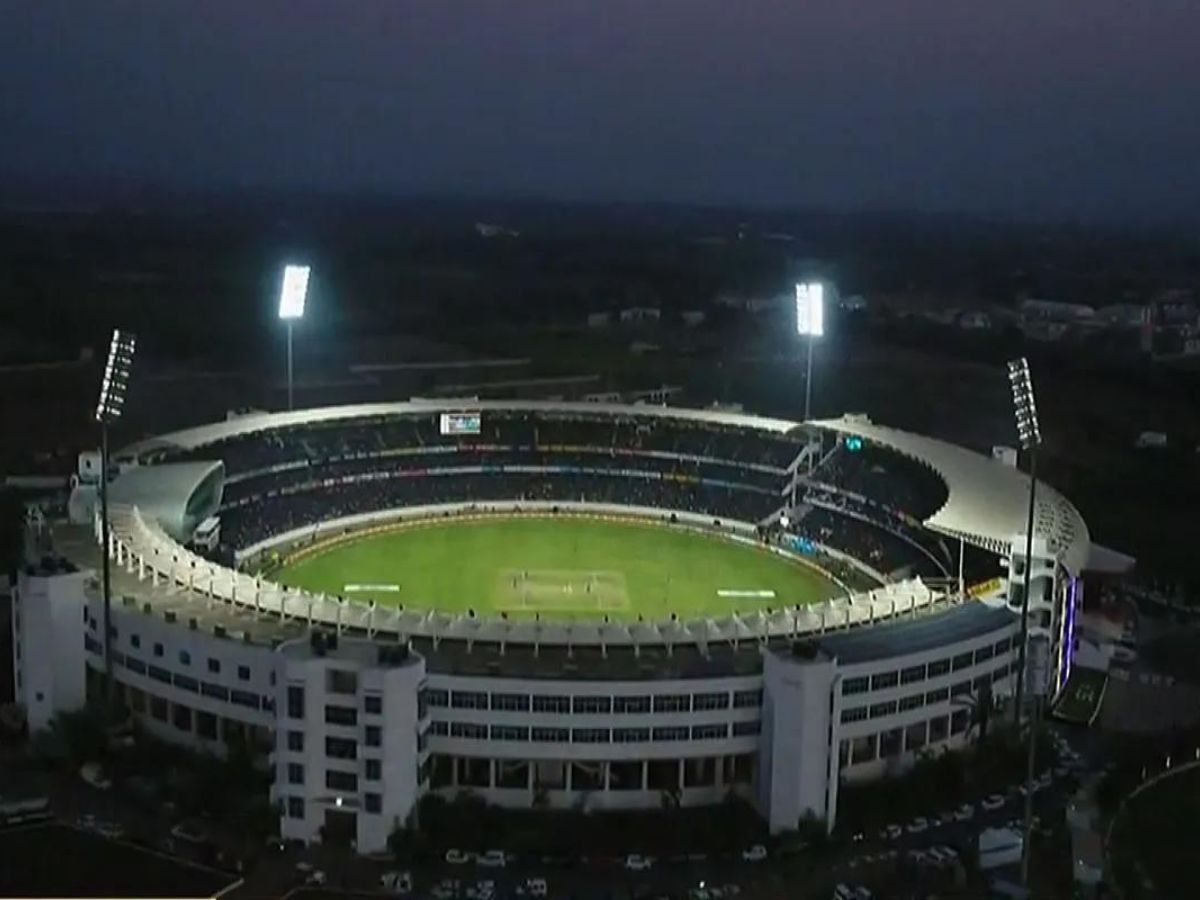 Welcome to CRU vs ACSC Dream11 Prediction for Today’s Match Fantasy Cricket,  Clarke Road United will take on Central Sports in the 5th match of Trinidad T20 Blast on May 7, 2022, at the Brian Lara Stadium, Tarouba, Trinidad. Keep reading to find out about the Trinidad T20 Blast, 2021-22 CRU vs CS Dream11 team today.

The fifth game will see Clarke Road United locking horns against Central Sports on Saturday evening. Both the teams have won their respective opening game and will look to keep the momentum alive. The match is scheduled to be played at Brian Lara stadium.

Clarke Road United won the game by eight wickets against Alescon Comets SC. Batting first, ACSC posted 119 runs on the board. In response, Clare Road United played sensibly and with just two wickets down, they reached the target in just 13.3 overs.

Nichols Sookdeosingh scored 40 runs off 32 balls for United alongside, Vikas Mohan who mustered unbeaten 56 runs off just 37 balls to keep his team on the winning podium. Mohan eve chipped two wickets at an economy of 4.55.

Kerwin Sirju and S Roopnarine chipped two wickets each for United in the previous game against Comets. They are likely to keep the form alive. Don’t miss them out.

Opener L Simmons didn’t show any mercy to the bowlers and hammered unbeaten 60 runs off just 28 balls for Central Sports in the previous game. Even, D Williams scored 28 runs off 15 balls to help his team win the game.

R Emrit chipped three wickets in the last game for Central Sports, whereas, K Ramsaran and A Mahase bagged two wickets each for the side.

Who Will Win Today between CRU vs CS Dream11 Prediction, Today’s Match?

According to Khel Talk’s prediction for CRU vs CS Dream11 Match Prediction, CS is expected to win this fixture. They have got a more balanced lineup and with the likes of Emrit and Simmons, they clearly stand ahead.

According to Kheltalk’s CRU vs CS Dream11 Toss Prediction, CS would win the toss and elect to bat first and The team batting first has won more games at this venue.

FDD vs DUA Dream11 Prediction, Team By Expert for Today’s Match, 7th May 2022