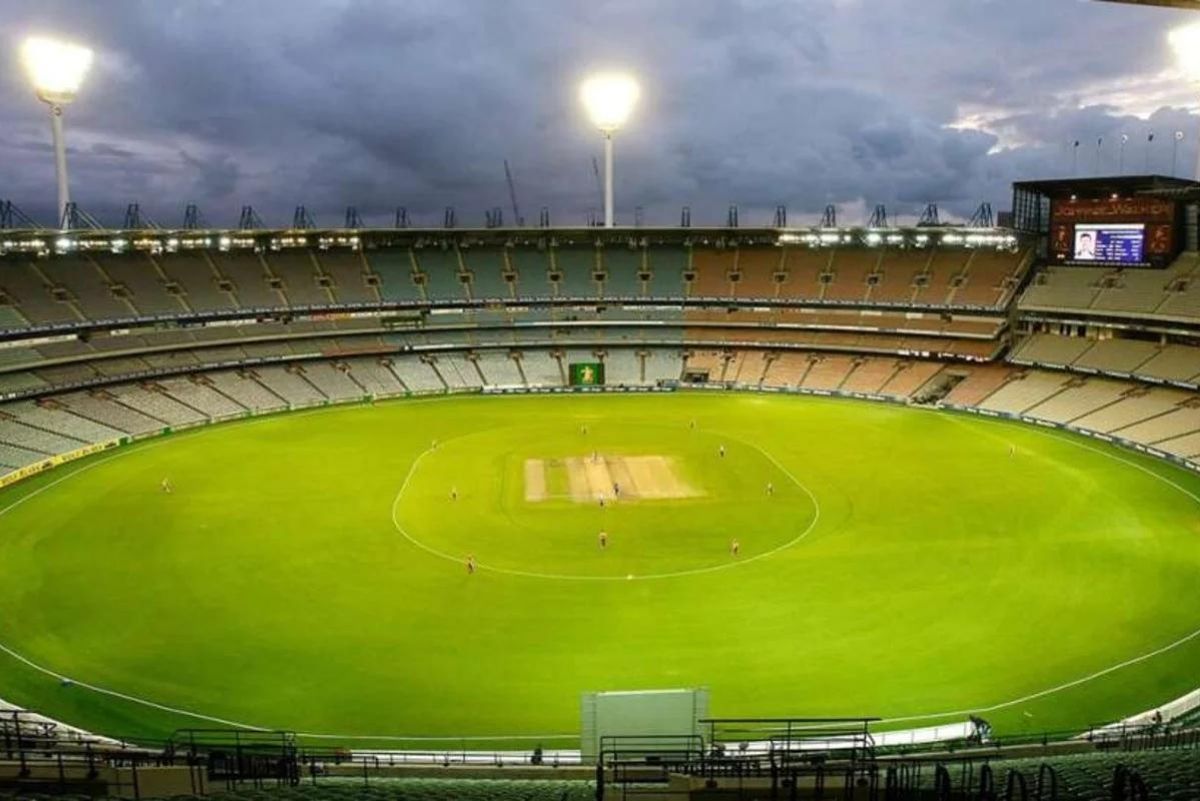 Dumka Daredevils and Singhbhum Strikers will meet in the first match on Tuesday. Both Daredevils and Strikers have won one match out of their three. However, the latter is at the bottom of the table because of its net run rate. Both teams need a big win here to keep up with the other teams in terms of net run rate.

Going by what we have seen so far, the pitch has assisted the bowlers more, and since most of the matches had overcast conditions, the pacers had a good run here. The team batting first have done well compared to the chasing team.

It is going to be a rainy day on Tuesday in Jharkhand. The rain with thunderstorms to take over the day according to the forecast. The temperature will be around 23 degrees Celcius and is likely to fall to 19 degrees Celcius as the day goes by.

The team has a decent lineup. They do lack a proper finisher, but that shouldn’t be a big deal if the top order performs well. Bal Krishna will be the player to watch out for here and all eyes will be on former CSK player Monu Kumar.

Dumka Daredevils is in a decent position in the tournament because of their net run rate. However, the team needs to improve the same in order to finish in the top four. All eyes will be on Atul Surwar and Kumar Kushagra in this contest.

Kumar Kushagra is likely to play a major role in this contest. He smashed 46 runs including three boundaries and a couple of sixes against Ranchi Raiders in the first match.

Aryaman Sen is one of the leading run-scorers in the tournament. He had 76 runs while striking at 143.40 against Ranchi Raiders recently. The knock had 7 fours and 2 sixes.

Atul Singh Surwar will lead the bowling attack here. He had a five-wicket haul against Ranchi Raiders recently. He is also handy with the bat.

Mohit Kumar can contribute from both fronts and will look to convert his starts to big scores here. He has 80 runs and a couple of wickets in the tournament.

Manishi is one of the popular picks amongst bowlers here. He has three wickets from his three matches in the tournament so far. He is likely to contribute with the bat as well.

Who Will Win Today Between DUM vs SIN Dream11 Prediction, 11th match?

According to Kheltalk’s astrology DUM vs SIN Dream11 match Prediction, Dumka Daredevils are likely to win this contest. They are the better team compared to their opponents and are likely to start the match as the favorites.

According to Kheltalk’s DUM vs SIN Dream11 Prediction, Daredevils are likely to bowl first at this venue. Though the pitch is on the slower side, there is a huge chance for rains to take over the day. In that case, chasing a target will be easier compared to setting one.