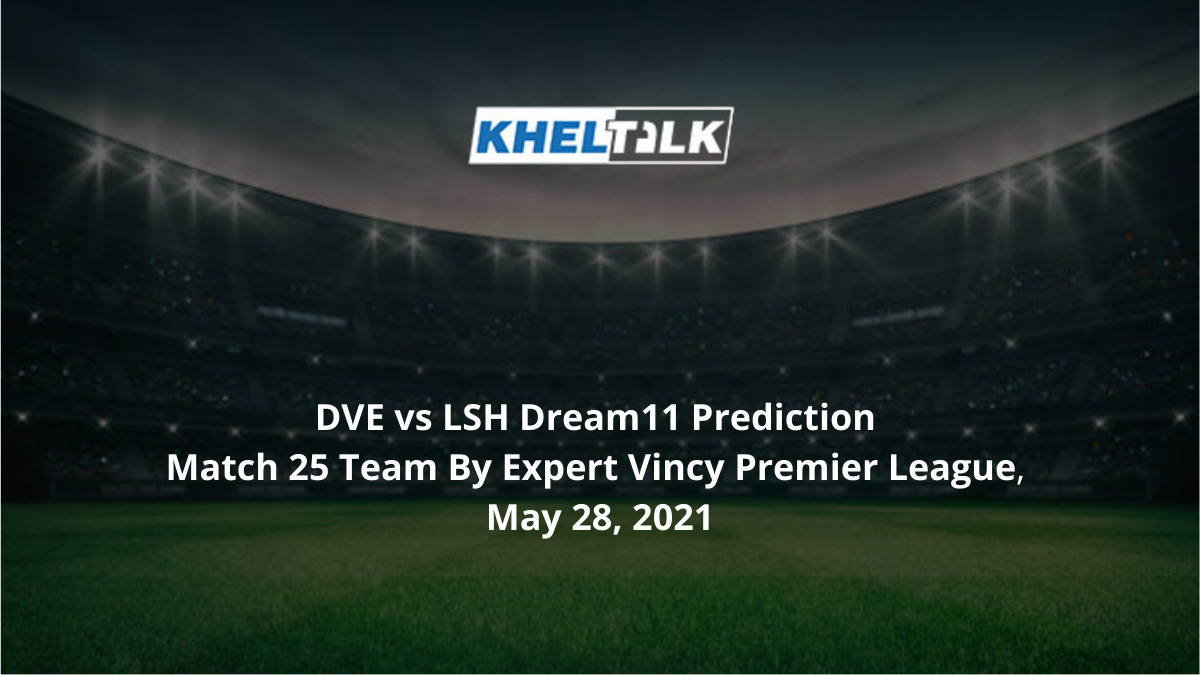 Back-to-back matches for Dark View Explorers and La Soufriere Hikers. These two even locked horns in the 24th fixture of the tournament where LSH chased down the target posted by DVE in just 8 overs with seven wickets in hand.
With six wins each, both the teams lead the points table with 12 points in their pocket. However, DVE grabs the first position having a higher net run rate compared with LSH.

Earlier the surface was seen supporting the bowlers, now the tables have turned and it’s the batsmen who would enjoy the conditions. The wicket will be the same throughout the match.

Reports suggest that there might be little rain on the matchday with the temperature hovering around 27.31.

Middle-order miserably failed to score runs in the death overs. DVE would fight hard this time and not give away their position on the points table. They might stick with a similar combination

The last comprehensiv win would let them stick with a winning combination. They would be eager to snatch the first spot.

Luke Wilson has got maximum wickets for his side. Playing eight game, he has sent back pavalion 11 times and holds an economy of 8.25.

Shammon Hooper has hammered 191 runs in eight innings at an average of 38.20 and has been effective with the ball as well. He has got eight wickets to his name.

Benniton Stapleton has been lethal with the ball for LSH as he has chipped 11 wickets at an economy of 8.33.

D Douglas has been showing no mercy to the bowlers as he scored 243 runs in 8 innings at an average of 40.50 at a strike rate of nearly 200. Douglas even has four wickets to his name.

Who Will Win Today Between DVE vs LSH Dream11 Prediction, Match 25?

According to Kheltalk’s astrology DVE vs LSH Dream11 match Prediction, DVE are favourites to win the game. Both the teams have quality players but DVE would step up keeping revenge in their mind.

According to Kheltalk’s DVE vs LSH Dream11 toss prediction, DVE is likely to bowl first here. The team chasing the target has higher chance to win the game.