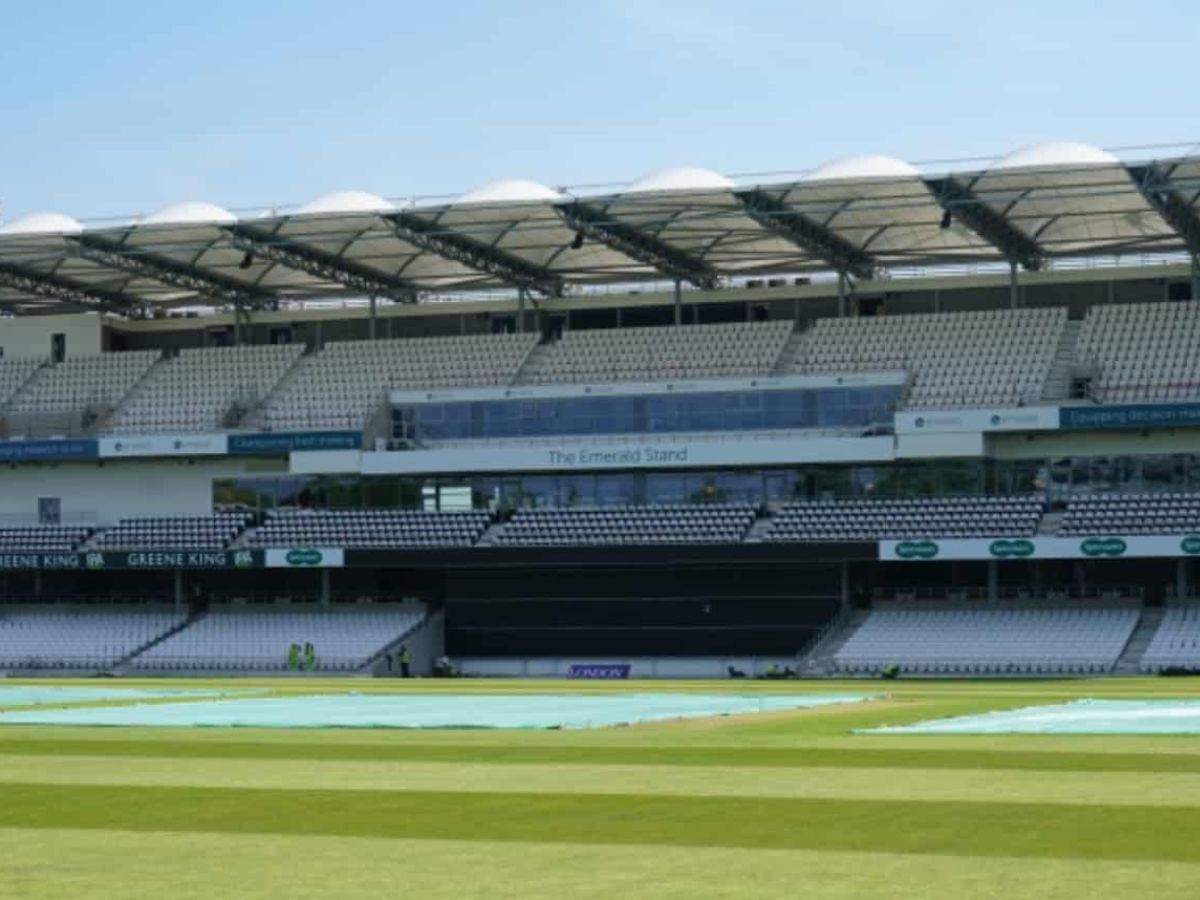 Welcome to FDD vs COL Dream11 Prediction for Today’s Match Fantasy Cricket, Fair Deal Defenders 7 Districts will take on Colatta Chocolates in the 16th match of Bukhatir T20 League on June 21, 2022, at the Sharjah Cricket Association Stadium. Keep reading to find out about the Bukhatir T20 league, FDD vs COL Dream11 team today.

Fair Deal Defenders 7 Districts will lock horns against Colatta Chocolates and both the sides will fight hard to notch a win here in order to improve their ranking on the points table. With one win in two games, Chocolates are at the seventh spot, while with as many wins, Defenders are just below with only two points to their name.

The surface at Sharjah will offer equal assistance to batters as well as bowlers. Pacers might get some help towards the latter half of the match, while spinners in the middle overs. The average first-inning score at this venue is around 172.  Both teams will prefer chasing at this venue.

The temperature will be around 33°C on the matchday with 49% humidity and 3 km/hr wind speed with no chance of rain.

After losing its opening game, FDD fought back hard in their previous game and registered a six wickets victory against HEP while chasing down 130 runs on the board. No changes.

Chocolates have registered a 22 runs victory against MLG while defending 162 runs on the board. Their bowlers did an exceptional job and are likely to maintain the momentum. No changes are expected.

Rizwan Amanat Ali looks in good touch as he has scored 109 runs in two innings so far with the highest score of 69. F Abbas did an exceptional job with the bat in the previous game and scored 38 runs but must need to improve his strike rate.

Nikhail Srinivasan has scored 85 runs in two innings for Chocolates with the highest score of 44. Other than him, T Ali made a decent contribution with the bat as he scored 37 runs in the previous game.

Manpreet Singh and Muhammad look quite effective with the ball. So far, they both have chipped four wickets each and are likely to keep the momentum alive.

Head To Head Teams For FDD vs COL

Who Will Win Today between FDD vs COL Dream11 Prediction, Today’s Match?

According to Khel Talk’s prediction for FDD vs COL Dream11 Match Prediction, FDD batting order looks more reliable as compared with Chocolates. The entire team will blindly bank on Amanat Ali as he is in splendid form. Also, bowling department has an upper hand.

According to Kheltalk’s FDD vs COL Dream11 Toss Prediction, FDD would win the toss and elect to bowl first and the team batting second has won more games at this venue.