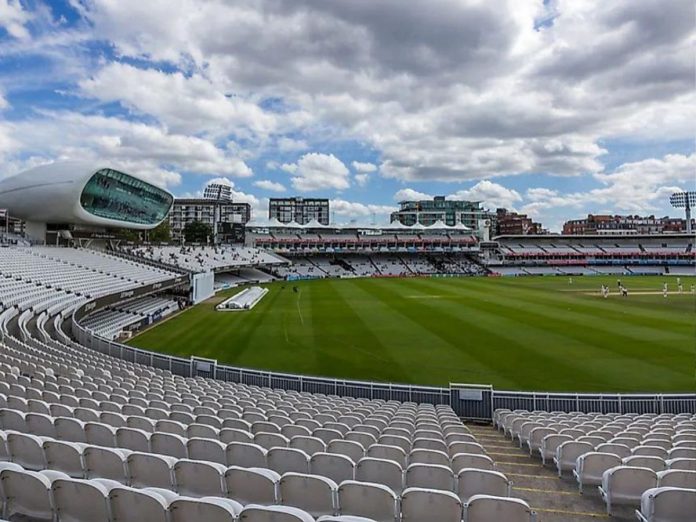 Fujairah and Dubai will lock horns for the first time in the tournament. Fujarah have won their last contest and is at the top of the table. Whereas, Dubai have lost both their matches and are currently in the fifth spot.

Going by what we have seen in recent matches, most teams have preferred chasing here. The pitch offers literally nothing to the bowlers and most of the matches here are high-scoring ones.

Dubai needs something special even to put up an equal show here. At the moment, Fujairah are just too good for any team in the competition.

Just like every other season, Fujairah is out there, dominating every single team. They are unbeaten since last edition. They even won the T10 tournament without losing a match.

Usman Khan was the star performer for Fujairah in the first contest. He made 106 runs from just 62 deliveries with ten fours as well as five sixes.

Muhammad Waseem was the player of the tournament in the last edition. However, he couldn’t do much in the first contest here and will look to bounce back.

Rohan Mustafa can contribute from both fronts. He ended with five wickets in the last contest while giving away just 25 runs from his four overs.

Ankur Sangwan will lead the bowling attack for the team here. He had two wickets while giving away just 7 runs per over in the last contest against Sharjah while opening the innings for the team.

Who Will Win Today Between FUJ vs DUB Dream11 Prediction, Match 7?

According to Kheltalk’s astrology FUJ vs DUB Dream11 match Prediction, Fujairah is likely to make it two in a row here. The team is in outstanding form. On the other hand, Dubai will look to come up with something special here.

According to Kheltalk’s FUJ vs DUB Dream11 toss prediction, Fujairah will win the toss and will opt to bat first and look to post a decent score on board. Since the team had won most of the matches, including their last head-to-head contest by batting first, Fujairah might prefer that here.