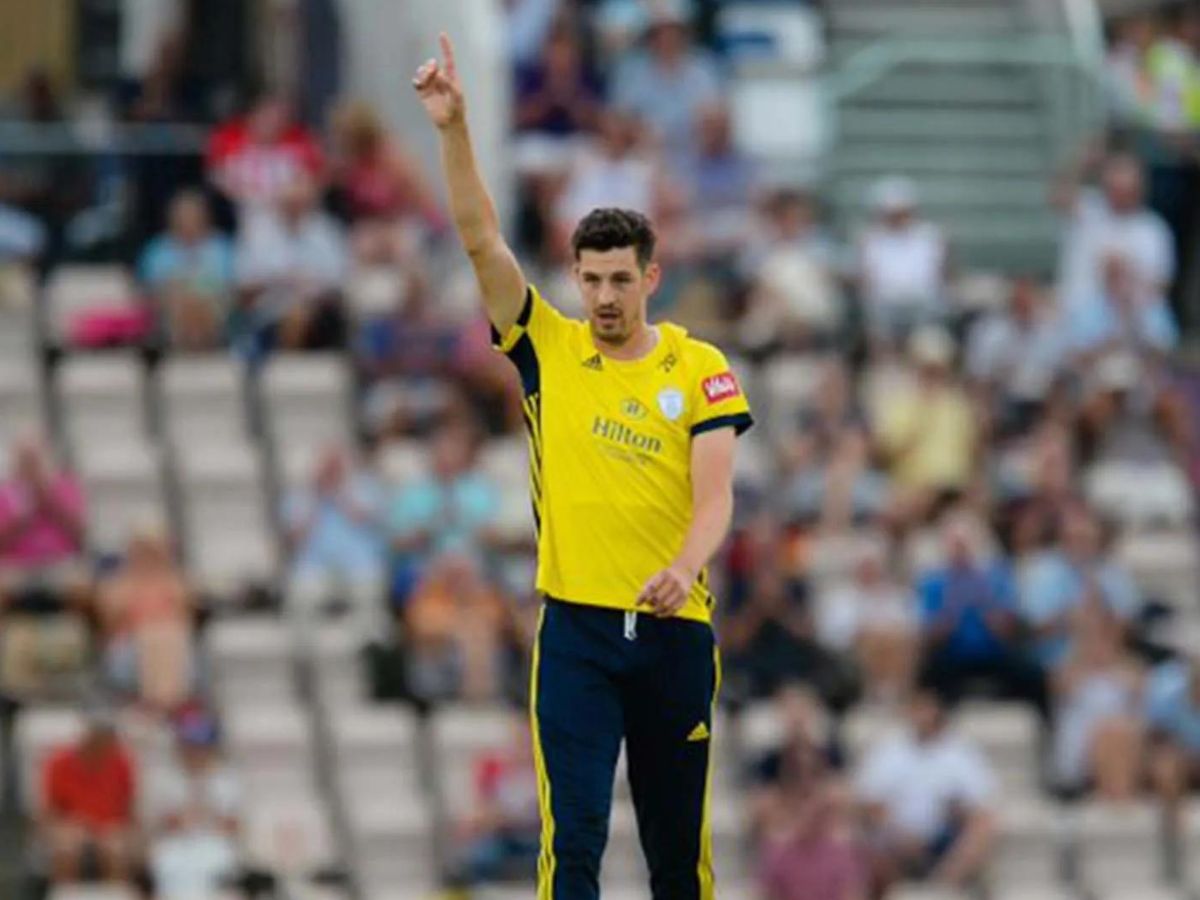 Hampshire will look to bounce back when they meet Essex in their next fixture of the tournament. With three wins, two losses and an abandoned game, Essex are placed at the third spot with seven points to their name. On the other hand, Hampshire needs to buckle up and keep the winning momentum alive. At present, they are at the 8th spot with four points.

Hampshire played exceptionally well in their previous game as they registered a nine wickets victory against Middlesex while chasing down 143 runs on the board.

Essex will step up making no changes to their playing 11. They are coming after a comprehensive victory against Kent while chasing down 130 runs on the board.

J Vince and B McDermott have had a good season so far. So far, Vince has scored 181 runs in five inning, whereas, McDermott has mustered 239 runs in six innings with the highest score of 83.

L Dawson has chopped eight wickets in five innings with the best figure of 3/14. Other than him, J Fuller will be reliable. So far, he has chipped four wickets and has hammered 137 runs off his bat.

S Harmer and M Critchley have been lethal with the ball. So far, they both have six wickets each for the side and are expected to be impactful once again.

Who Will Win Today Between HAM vs ESS Dream11 Prediction, South Group?

According to Kheltalk’s astrology HAM vs ESS Dream11 match Prediction, ESS will begin this contest as favorites. They stand ahead in terms of the bowling department. Also, their top-order batters look in sublime form.

According to Kheltalk’s HAM vs ESS Dream11 toss prediction, ESS is likely to bat first here. The pitch will not change much during the course of the game.