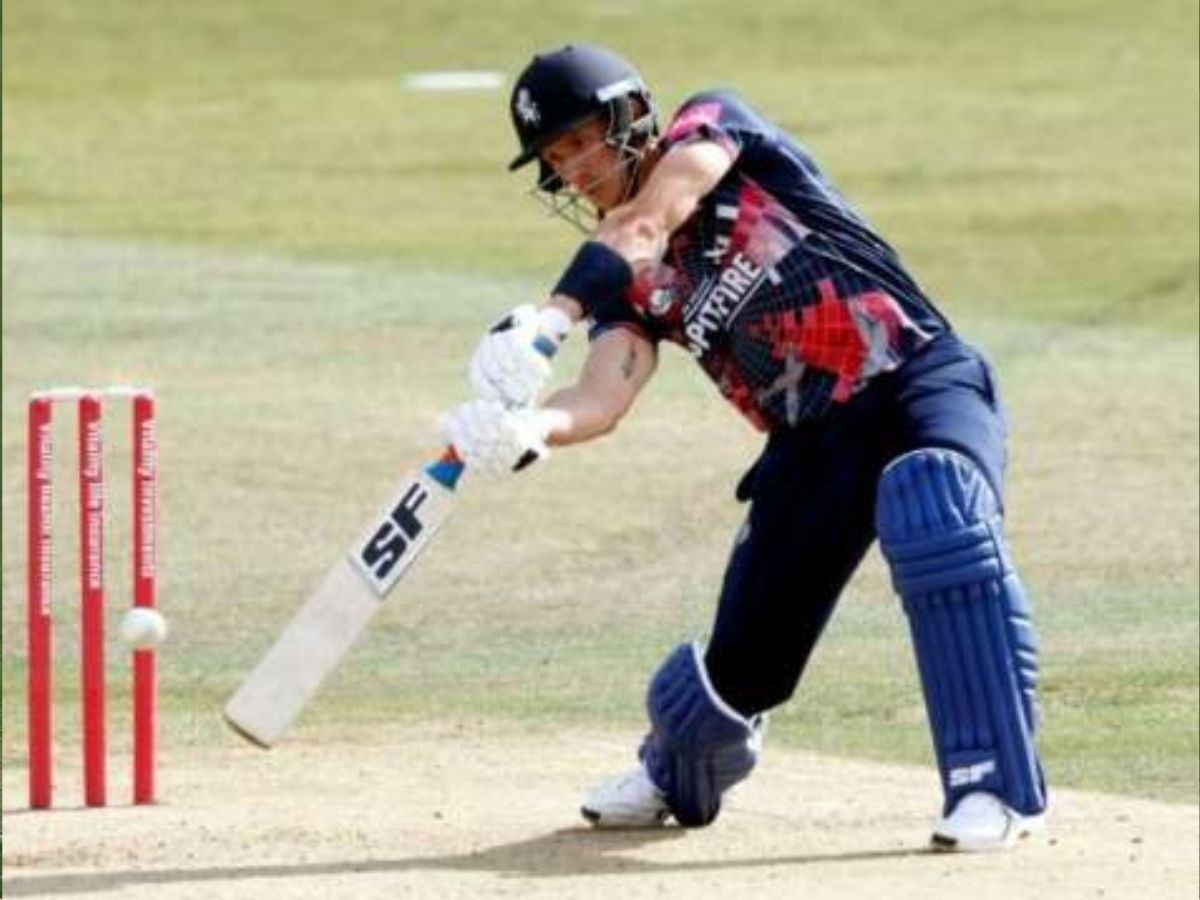 Welcome to HAM vs ESS Dream11 Prediction for Today’s Match Fantasy Cricket. Hampshire will take on Kent in the North Group Match of the Vitality T20 Blast on Friday, 17th June 2022, at Southampton. Keep reading to find out about the South Group Match HAM vs KET Dream11 team today.

Hampshire will be hoping for a positive result here as they are playing at their home ground against Kent. They thrashed down Glamorgan in their last game – credit goes to the bowlers. On the other hand, Kent defeated Somerset in the last game. Hampshire has won the last four games and is in good touch, while Kent will be high on confidence after a massive win in the last game.

Vince and Ben McDermott are in a fine touch and are expected to provide a good start. Top Prest, Joe Weatherley, and Ross Whiteley are some names in the middle order. Chris Wood and Liam Dawson bowled well, whereas, B Wheal will chip five wickets in the last game.

Tawanda Muyeye and Joe Denly shall have to provide a good start in the game. Cox played brilliantly in the last game. He is expected to add runs in the upcoming games as well with Billings and Grant Stewart. Alex Blake and George Linde. Bowling department will rely on W Ahmed, M Miles, and J Leaning.

F Klaassen has chipped nine wickets in eight innings, while G Linde and G Stewart have eight wickets each in their pockets. Linde has even hammered 151 runs off his bat.

C Wood has chipped 10 wickets in seven innings with the best figure of 3/16, while B Wheal has got 13 wickets with one five wickets haul. J Fuller has not only bagged eight wickets but even has scored 139 runs off his bat. Don’t miss him out.

Who Will Win Today Between HAM vs KET Dream11 Prediction, South Group?

According to Kheltalk’s astrology HAM vs KET Dream11 match Prediction, HAM will begin this contest as favorites. Not only they are in good momentum but they have got more balanced lineup when compared with Kent

According to Kheltalk’s HAM vs KET Dream11 toss prediction, HAM is likely to bat first here. The pitch will not change much during the course of the game.