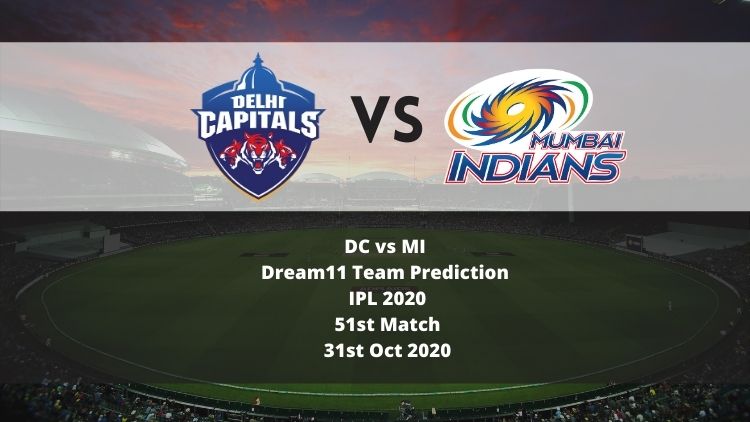 After a long break, cricket was back to the Dutch. The Cricket Board now has come forward to arrange both men’s and women’s competition. The first round of the tournament over recently and now, Round 2 will begin on Saturday.

One major change compared to the previous edition is the change in the points system. The winner of the match will be awarded four points from two, the draw match will see two points and if the match couldn’t be conducted due to the pandemic even after postponing the match, both teams will be awarded a point each.

Going by what we have seen in Round one, the bowlers had the upper hand throughout the tournament. An average of eight wickets fell in each match and the average score while batting first was 157. The highest score in Round One was 254 by HGCC.

Rain is on cards on Saturday. There is a huge chance that the match might get abandoned due to rain. Let’s hope for the best. The temperature will be around 11 degrees Celcius during the match time and it is likely to stay that way until the end of the day. According to the forecast, there is 80 to 90 per cent chance for the rain.

Since there is a huge chance of rain, it is good to go with more players from the team that is batting second. They are likely to win this contest. Also, make sure to add more all-rounders to the team.

The last year champions had a good start to the tournament as they went on to win their first round match with ease. Tonny Staal was the star performer with the bat, he had a brilliant half-century. He will be the man to watch out for once again. The team is unlikely to make any changes to their playing eleven here.

The team had lost their first outing and will be looking to bounce back here. Their main man Peter Borren went for a duck which changed the course of the game. He once again will be the player to watch out for VRA team.

Tonny Staal’s experience will come in handy here. He has been around for a while now and has represented his country as well. Staal began the tournament well by smashing a half-century. He had 69 from 63 deliveries with 8 fours and 1 six to his name.

Gorlee is yet another player who is in good form at the moment. He played an excellent inning other night, added a good partnership with Staal and had scored 60 from 112 deliveries while batting at number three for the team.

Floyd did well in the first match and was the main reason for the team’s win. He went on to grab five wickets while giving away just 18 runs from his 10 overs. He will be batting in the middle-order and one can expect him to play the finisher role here.

Ben Cooper was one of the star performers in the last edition. He had the most run for the VRA team and was one main reason for the team’s success. However, he couldn’t make a big impact in the last game and got out for just 12 runs.

Peter Borren is a well-known player who is known for his all-round skills. However, in the last match, he went for a duck but ended up grabbing a wicket. He will be keen to add more wickets to his name and can be backed for a good cameo here.

Overdijk, who was the leading run-scorer for his team in the last edition, had a good outing in the first match where he ended up scoring 33 runs from 41 deliveries. He also bowled well, picking up a wicket while giving away just eight runs.

Who Will Win Today Between HGCC vs VRA Dream11 Prediction, Match 1?

According to Kheltalk’s astrology HGCC vs VRA Dream11 match Prediction, HGCC will begin this contest as favourites. The team has a star-studded line-up and to their luck, all the players are currently in good form as well. One can expect them to win this match with ease.

According to Kheltalk’s HGCC vs VRA Dream11 toss prediction, HGCC are likely to chase here. Whoever wins the toss, will opt to chase here because of the climate. Rain is on cards which makes chasing a safer option.