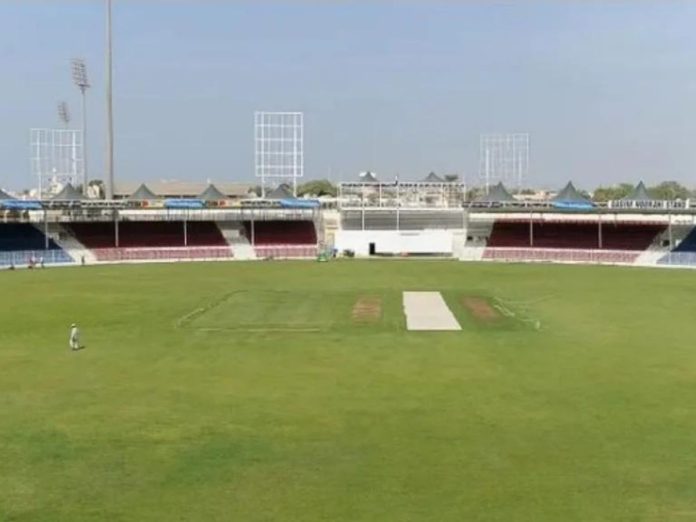 Strikers and Legends will lock horns in the finals of the tournament. Strikers were unbeaten in the tournament with four wins to their name while Legends had won one contest against Defenders. They finished second because of their net run rate.

The pitch will assist the batters more and there will be something for the pacers too. Both teams will look to bat first at this venue as chasing seems a bit difficult here.

Legends began poorly by losing both their matches but the team bounced back well to defeat the Defenders with ease in order to finish second. They will begin this contest as underdogs.

Led by Najibullah Zadran, this team is one of the most balanced sides available here. All eyes will be on Karim Janat in this contest. The team is unbeaten in the tournament so far and they will look to maintain their run here.

Sediqullah Atal is likely to play this contest and if he does, he will be opening the innings for the team. He had 73 runs in the last head to head contest.

Bahir Shah is one of the top picks amongst the batters. He had 75 runs from 98 deliveries with eight boundaries to his name. He is a good choice for the captain today.

Shabir Noori was awarded the player of the match in the last contest even though his team had lost the match. He had 108 runs from 135 deliveries.

Shahidullah will be batting in the middle order and is likely to dominate here. He had 90 runs in the last match and is handy with the ball too.

Who Will Win Today Between HS vs PAL Dream11 Prediction, Today’s Match?

According to Kheltalk’s astrology HS vs PAL Dream11 match Prediction, the Strikers will win the match. Striker is looking like a better team compared to Legends at the moment. Strikers did well in the last head-to-head contest and they will look to continue their good form here as well.

According to Kheltalk’s HS vs PAL Dream11 toss prediction, HS will win the toss and opt to bat first. Going by the trend, we can expect teams to win the toss and bat first at this venue as defending a total is much easier compared to chasing the same.