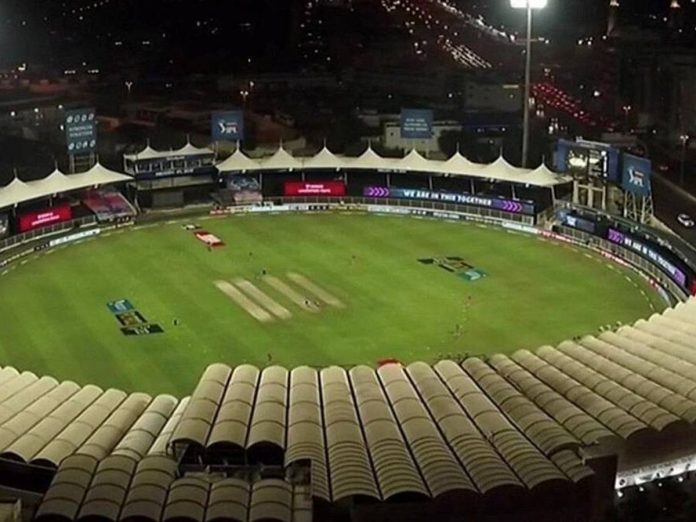 Welcome to IGM vs FDD Dream11 Prediction for Today’s Match Fantasy Cricket, Fair Deal Defenders 7 Districts will take on Interglobe Marine in the 2nd Semi-final of Bukhatir T20 League on July 1, 2022, at the Sharjah Cricket Association Stadium. Keep reading to find out about the Bukhatir T20 league, IGM vs FDD Dream11 team today.

FDD and IGM will lock horns in the semi-final of the tournament. IGM is currently in the second spot and are unbeaten with three wins in a row. FDD, on the other hand, had lost their first match but bounced back well to win their next two. They finished at number six on the table.

The surface at Sharjah will offer equal assistance to batters as well as bowlers. Pacers might get some help towards the latter half of the match, while spinners in the middle overs. The average first-innings score at this venue is around 172.  Both teams will prefer chasing at this venue.

After losing its opening game, FDD fought back hard in its last two matches and are looking good at the moment. However, IGM is just too good here and FDD needs something special to defeat them.

IGM are one of the top teams here. They have won all their three matches in the tournament and are likely to make an impact here as well. One can expect them to dominate here.

Basil Hameed is in excellent form at the moment and has back-to-back half-centuries. He has scored 110 runs and has three wickets from his last two matches of the tournament.

Muhammad Saghir Khan could prove vital in this contest. He will lead the bowling attack for the team and is likely to come up with something special here in this contest.

Mohammad Zahid bowled well against Ajman Heroes in the last contest. He had two wickets to his name and one can expect a similar performance from him today.

CP Rizwan smashed a ton in his last outing of the tournament. He had 104 runs against Ajman Heroes and is likely to continue his good form here as well.

Who Will Win Today between IGM vs FDD Dream11 Prediction, Today’s Match?

According to Khel Talk’s prediction for IGM vs FDD Dream11 Match Prediction, IGM will begin this contest as favourites. They are unbeaten in the tournaments far and they will look to make it four in a row here.

According to Kheltalk’s IGM vs FDD Dream11 Toss Prediction, FDD would win the toss and elect to bowl first and the team batting second has won more games at this venue.