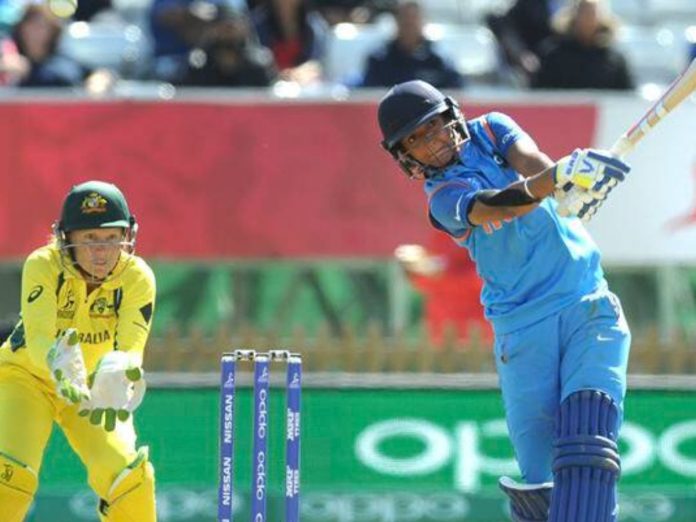 Welcome to IN-W vs AU-W Dream11 Prediction for Today’s Match Fantasy Cricket, India Women will take on the Australia Women in the 1st T20I on Friday, 9th December 2022, at DY Patil Stadium. Keep reading to find out about the 1st T20I IN-W vs AU-W Match Dream11 team today.

India and Australia will meet in the first game of the 5-match T20I series beginning on Friday. This is the first time both teams will be meeting since the Commonwealth Games Final. Australia won the game by nine runs and won the Gold Medal.

Australia does enjoy a good record against India and has won their last four meeting since 2021. Having said that, Australia will enter without their regular captain Meg Lanning as she is out on mental health break.

DY Patil Stadium usually helps the batters more. The pacers will have to find a good line and length to chip wickets here. Spinners will surely be effective in the middle overs.

Since this is a day and night match, the temperature will get lower as the game progress. It is likely to be around 21 degrees Celcius during the start of the play. There is a good chance of slight rain here.

Smriti Mandhana has been in excellent form in this format and is undoubtedly the player to keep an eye on. The Indian vice-captain has scored 222 runs from her last nine T20Is with an average close to 45.

Jemimah Rodrigues averaged close to 55 in her last eight T20 innings. She has scored 217 runs with a strike rate close to 136. She is handy with the ball as well.

Tahlia McGrath has done some damage to the Indian team in the past and is likely to do it again. She has scored 198 runs in her last ten matches with a strike rate close to 50.

Jess Jonassen will lead the bowling attack of Australia in this series. She has picked up 13 wickets from her eight matches with an economy rate of 6.31. She is handy with the bat as well.

Beth Mooney will play a major role once again. She has added 244 runs from her last nine matches with a strike rate close to 130. She is the one to watch out for in this game.

Who Will Win Today Between IN-W vs AU-W Dream11 Prediction, Today’s match?

According to Kheltalk’s astrology IN-W vs AU-W Dream11 match Prediction, India will begin this contest as the favorite. This is a home contest for the team and they are likely to put up a show before the home crowd.