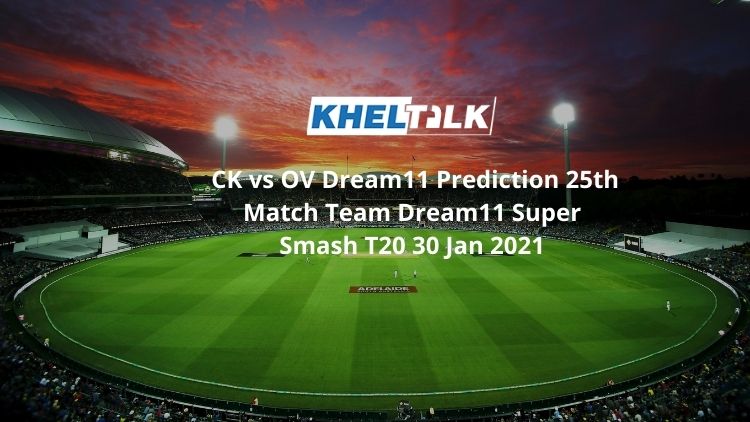 According to JIB vs PLG Dream11 Prediction for Today’s Match Fantasy Cricket, Jinnah Brescia will take on Pak Lions Ghedi in the 5th match of the ECS T10 Brescia on Tuesday, 13th April, at the JCC Brescia Cricket Ground, Keep reading to find out about the ECS-T10 Brescia Match 5 JIB vs PLG Dream11 team today.

Jinnah Brescia is one of the well-known teams in this European Cricket and most of the players who featured in this teams has represented the country as well. Thus, they will begin this tournament as one of the favourites to lift the trophy. They recently won the European Cricket Series in September 2020 defeating Bergamo Cricket Club in the final.

On the other hand, PAK Lions are one of the new teams to feature in the ECS T10 contest. Most of the players here are youngsters and will look to take the aggressive route here. However, the players are yet to get the taste of ECS T10 tournaments and are all new.

Here are the stats for the teams JIB vs PLG

This ground is usually a batting-friendly one and in earlier tournaments, we have seen the teams targetting the shorter boundary. The uneven surface will provide some support to the spinners and there will be bounce as well. Nevertheless, the ball will come on to the bat and bowlers who can change their speed well will gather more wickets.

Rain is in the forecast for Tuesday at Brescia. This isn’t a good sign but since it is just ten overs, the team will look to sneak them over quickly. The climate is expected to be around 11 degrees Celcius and will be around 7 degrees Celcius during this match.

Comparing both the teams, team Jinnah Brescia has a good number of all-rounders in their line-up and are the favourites to win the trophy here. We can expect a good 6:5 combination in favour of either of the team to do the magic here.

The team has a strong line-up and the presence of players like Sukhwinder Singh, Atif Mehmood, Hasnat Ahmed makes it even better. JIB are likely to field more spinners in this contest and we can expect a player like Shahrukh Butt to get an opportunity to dominate.

The team has good local talent and players like Israr Omarkhail, Shueb Khan are mandatory from this team while the Riaz duo, Rizwan Zaman and Muhammad Tayyab are likely to take care of the batting order, which looks extraordinary. Sheraz Khan will keep wickets.

Ahmad Hassan will be leading the batting attack for the team here. He was the 2nd leading run-scorer of the ECS-T10 Rome tournament for his team. From his 6 matches, he had 109 runs with a strike rate close to 158. He is likely to bowl his full quota as well.

Muhammad Tayyab has been excellent over the years wherever he plays. He will be opening the innings for the team and will also bowl his full quota, he usually loves to deal in boundaries, something that can come in handy here.

Nawaz Sharukh is likely to play this match here. He didn’t play in all the contests in the last tournament but still ended up as one of the top run-scorers for the team. In the final of the Rome ECS T10, he made 90 from just 32 deliveries and helped the team to win the contest.

Ahmed Rukhsar, the skipper, will be the man to watch out for in this contest. He had a good 2020 season. He ended up grabbing four wickets from him six matches and in the final, he was the pick of the bowlers with 2 for 22.

Who Will Win Today Between JIB vs PLG Dream11 Prediction, 5th Match?

According to Kheltalk’s astrology JIB vs PLG Dream11 match Prediction, the JIB will win the match. Since we have seen what JIB team is capable of doing, we can expect them to dominate the competition here. A lot will be dependent on their openers here.

According to Kheltalk’s JIB vs PLG Dream11 toss prediction, JIB will opt to bowl first here as most of their wins came while batting second in last year. However, the team is just too good and can easily defend totals too just like they did in the last year’s tournament.