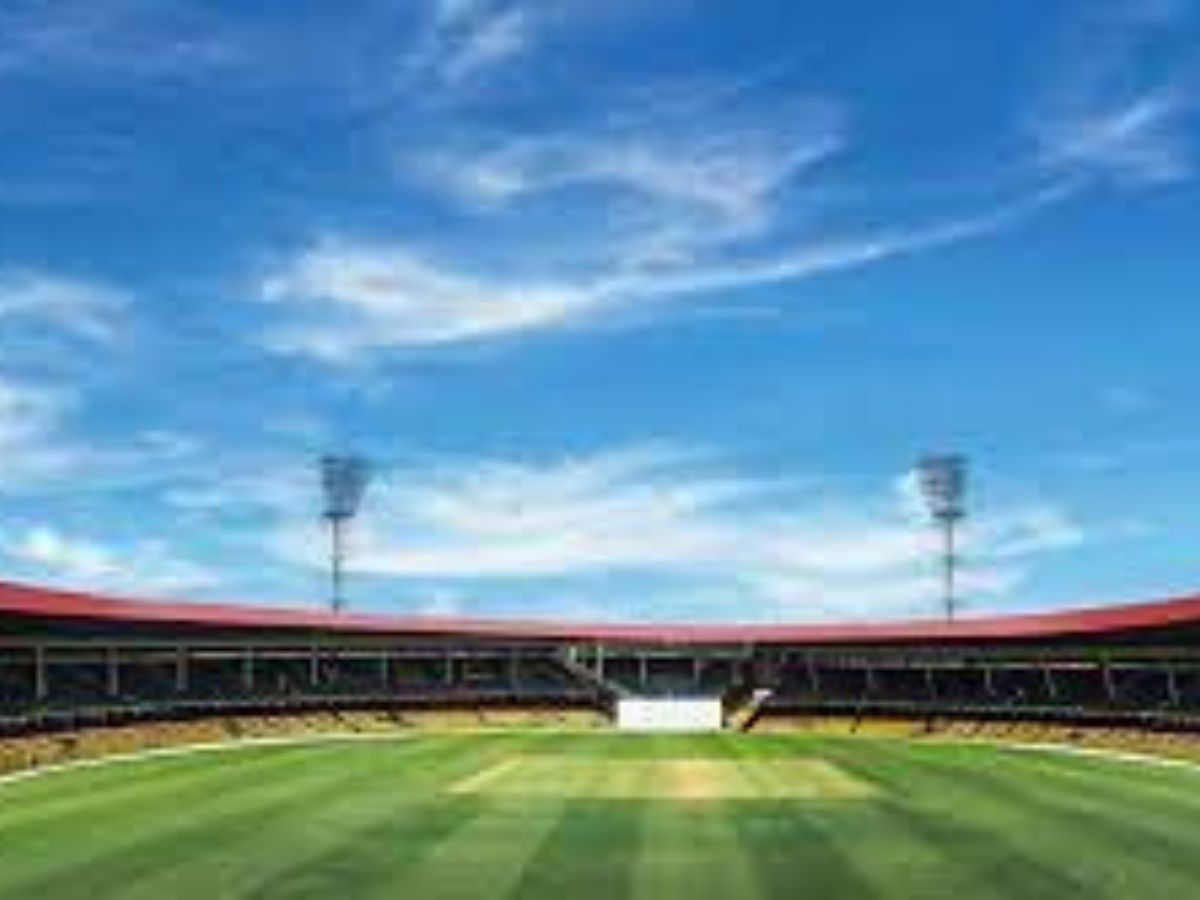 Kenya and Bermuda will lock horns in the 18th match of the tournament. Kenya has won all their matches against Bermuda and they are likely to begin this contest as favorites. Both teams are at the bottom half of the table.

The pitch will assist the batters more. Going by what we have seen in the ODI series, the spinners will hold the key here and one can expect both teams to go for chasing. 245 will be the par score at this venue.

Bermuda are at the bottom of the table and are yet to win a match here. They did come closer a couple of times in the last few matches but couldn’t pull things off here. This is an important match for them and Cameron Jeffers is the player to watch out for in this contest.

Obuya is the best choice for captain here. He has seven wickets as well as 104 runs in the tournament so far. He is likely to come up with something special here.

RN Patel is the leading run-scorer for Kenya here. He has 178 runs from his four matches with an average of 89. He is handy with the ball too and has a wicket to his name.

Karim is the best choice for keeper here. He has 135 runs from his four innings with an average close to 34. He has two keeping dismissals to his name.

KS Leverock is the leading run-scorer for Bermuda. He has 205 runs and has picked up a wicket as well. One can expect him to come up with something special here.

Manders could prove vital in this contest. He has 196 runs in the tournament so far and has scored three half-centuries so far.

Who Will Win Today Between KEN vs BER Dream11 Prediction, 18th match?

According to Kheltalk’s astrology KEN vs BER Dream11 match Prediction, Kenya is likely to win this contest. They are a better team compared to Bermuda and have won a match in the tournament so far.