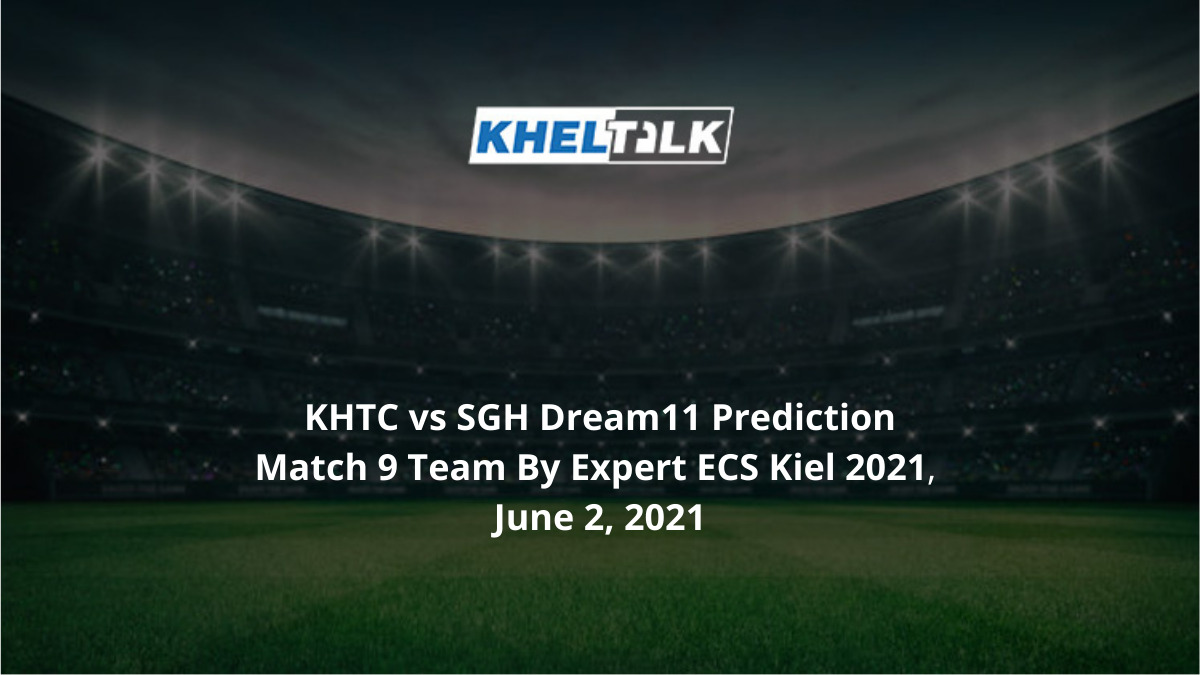 KHTC started its campaign with back-to-back victories. Playing their first game against MTSV, they won the game comprehensively by ten wickets, and in the second game, they won by 34 runs against the same opponent.
On the other hand, SGH has lost their second game against MTV and now they would be hungry for a win here they fell short by two runs in their first game.

The surface at Kiel Cricket Ground has started favoring the bowlers now and the average inning score at this venue is now 68. Spinners will come later in the picture.

The weather suggests that no chance of rain but broken clouds. Temperature close to 11.96 degrees Celcius.

Kieler HTC would step up unchanged as no management would want to tinker the winning combination. Both bowling and batting units are in superb form and would not let this momentum slip at any cost.

SG Hameln must get some changes in their batting department. No middle has impressed in both the games so far. 66 runs defeat in the second game would have shattered their confidence.

Rizwan Babar has scored 32 runs in the opening game for SGH adn also has two wickets to his name. The most valuable player so far in Hameln.

Shiraz Shah and Adil Sarder have been lethal with the ball for Kieler. Bowling four overs, Shah has chipped four wickets, meanwhile, Safder has three wickets from two overs.

Sadeeq Shinwari was decent with the ball in the second game. So far, he has 31 runs to his name with the highest score of unbeaten 25. Don’t miss him out, he will surely deliver something big for his side.

Who Will Win Today Between KHTC vs SGH Dream11 Prediction, Match 9?

According to Kheltalk’s astrology KHTC vs SGH Dream11 match Prediction, Team KHTC will win the match. The way KHTH has outplayed its opponent in the first two games of the tournament, they have clearly announced their form and it will not be easy for SGH to dominate them.

According to Kheltalk’s KHTC vs SGH Dream11 toss prediction, KHTC is likely to field first. The teams chasing have already won two games.