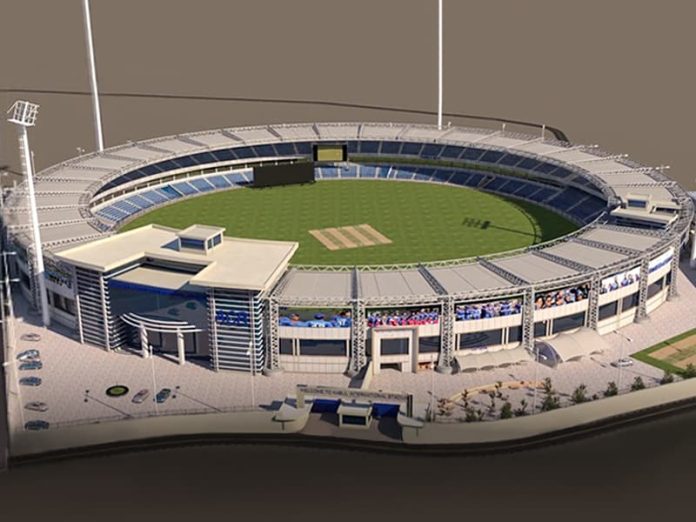 Defenders and Legends will lock horns for the second time in the tournament. Defenders had won their previous meeting which was a close affair. Legends almost chased down 255. They fell just 10 runs short of the total.

The pitch will assist the batters more and there will be something for the pacers too. Both teams will look to bat first at this venue as chasing seems a bit difficult here.

The team is currently at the 2nd spot in the table after winning their 1st match against Legends and going down to Strikers in the second. Darwish Rasooli was the star performer in the last head to head contest and he is the player to watch out for here as well.

Legends are at the bottom of the table after losing both their contests. Unfortunately, both the matches went down the wire and Legends lost them in the final overs. They need to win here to stay in the competition.

Mohammad Shahzad batted well in the last head to head contest. He made 70 from 102 deliveries with seven fours and a six to his name. He is the best choice for the keeper here and he will be opening the innings as well.

Darwish Rasooli was the player of the match in the 1st match. He ended with 84 from 90 deliveries with six fours and one six. He will be playing the finisher role for the team here.

Qais Ahmad is a must-have pick here among the bowlers. He was the star performer with the ball for the team in the 1st contest. He ended with three wickets while giving away just 4.7 runs per over.

Shahidullah holds the key in the batting order of Legends. He had a half-century in the last head to head contest and he will look to come up with something similar here as well.

Amir Hamza was outstanding in the first contest. He ended up with two wickets while giving away just 24 runs and he also had two maidens to his name.

Who Will Win Today Between MD vs PAL Dream11 Prediction, Today’s Match

According to Kheltalk’s astrology MD vs PAL Dream11 match Prediction, MD will win the match. MD is looking like a better team compared to PAL at the moment. MD did well in the last head-to-head contest and they will look to continue their good form here as well.

According to Kheltalk’s MD vs PAL Dream11 toss prediction, MD will win the toss and opt to bat first. Going by the trend, we can expect teams to win the toss and bat first at this venue as defending a total is much easier compared to chasing the same.