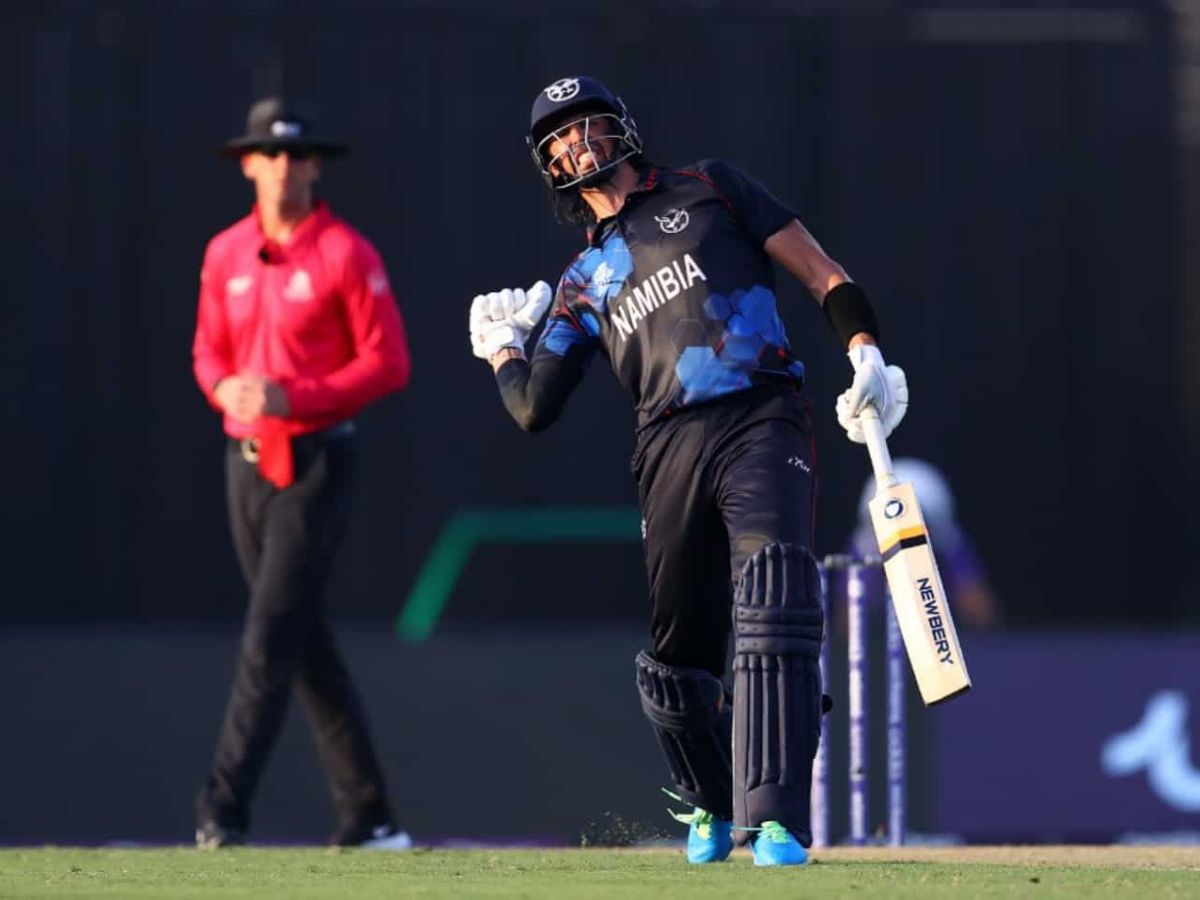 Namibia will host Jersey for the first match in the Tri-series here. Namibia is coming into this series after a 3-2 win against Zimbabwe in May. On the other hand, Jersey was unbeaten in the recent Inter-Insular contest and has won nine matches in a row now.

This pitch will assist the pacers more and most teams will be keen to add more pacers to their team. The spinners will have a hard time here. The early spell will decide the winner of the game. Whoever makes use of the powerplay well, they are likely to win this contest.

It is a typical climate in Windhoek. The temperature will be around 23 degrees Celcius and there will be showers here and there. However, it is unlikely for a wash-off.

Just like the previous series, the team will look to give opportunities for the secondary players. Pikky Ya France is certainly the player to watch out for here. They will begin this contest as favourites.

Jersey did well in the last Inter-Insular Series. They defeated Guernsey with ease and all the three T20Is saw them score more than 160. One can expect a similar performance from them here.

Bernard Scholtz can be backed for his experience. He was the leading wicket-taker of the Zimbabwe series with seven wickets to his name. One can expect a similar performance from him here.

Nick Greenwood is in excellent form at the moment. The Jersey opener has two fifty-plus scores and then a ton in his last four matches of the tournament. He is likely to dominate here.

Craig Williams was the leading run-scorer in the recent Zimbabwe series. He had 139 runs with an average close to 35. One can expect a similar performance from him here.

Asa Tribe was the leading run-scorer in the recent Inter-Insular series. He had 119 runs from his five matches with an average close to 40. He is a must-have pick here.

Charles Perchard will lead the bowling attack of Jersey here. He ended with seven wickets from his three outings in the recent Inter-Insular series.

Who Will Win Today Between NAM vs JER Dream11 Prediction, Today’s match?

According to Kheltalk’s astrology NAM vs JER Dream11 match Prediction, Namibia is likely to win this contest. The team has a good side with most of the players representing the national team for years now. The experience will come in handy in this contest.

According to Kheltalk’s NAM vs JER Dream11 toss prediction, Namibia is expected to bat first at this venue. The pitch is a good batting track but is likely to get slower during the second innings.