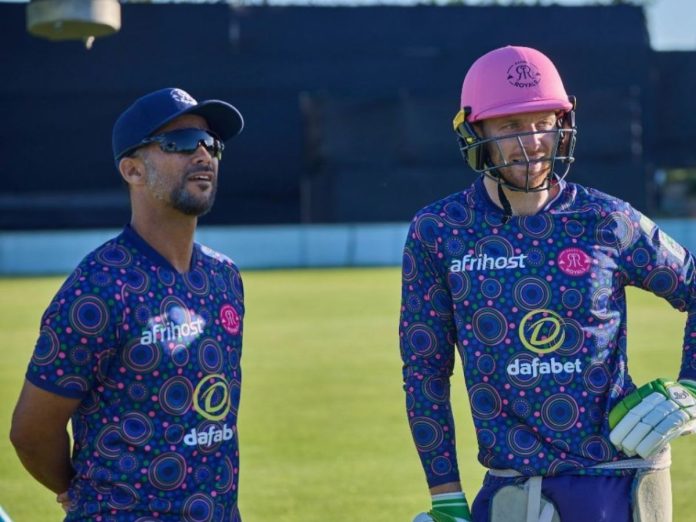 Paarl Royals need to find a way to be consistent as they have just one win from three matches. They find themselves in the fourth spot. The royals even lost their previous encounter against the Super Giants.

Durban Super Giants are having a good time out in the middle. After suffering a loss in the opening game, the team found a way to win their next two matches. They are in the 3rd spot with two wins from three games.

Quinton de Kock led Durban SuperGiants from the front in the last encounter. The captain made 57 runs from 31 balls and the knock had 5 fours and 4 sixes.

Heinrich Klaasen won the player of the match award for his blistering half-century in the last game. The Super Giants star made 50 from just 19 deliveries.

Jos Buttler missed out on scoring big in the last encounter. He is expected to come back stronger and lead from the front in this game.

Eoin Morgan kept the Royals in the hunt until the end. The veteran batsman scored 64 runs from just 37 deliveries while batting in the middle order.

Who Will Win Today’s match Between PRL vs DUR?

Durban Super Giants will begin this game as favorites. They have better numbers than the Royals and also, and they defeated them in the last encounter. David Miller is the player to watch out for here.

Who Will Win Today’s Toss Between PRL vs DUR?

According to Kheltalk’s Toss Predictor, Durban Super Giants are expected to win the toss and ask Paarl Royals to bat first at this venue. Since the chasing team has a good chance of winning this game, we can expect both teams to opt for the same.