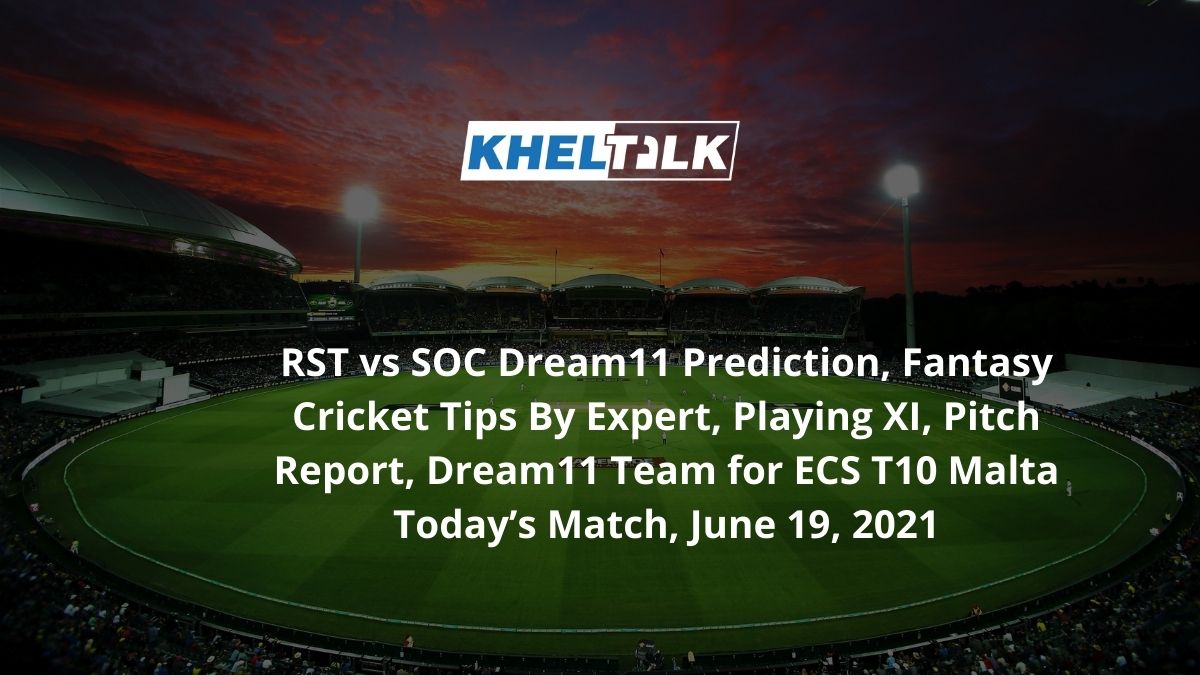 The Royal Strikers have struggled with their form and are yet to open their account in the tournament. They are currently placed at the bottom of the points table. The Strikers lost their first three games with a big margin and there were good signs in their fourth game when they posted 109 runs batting first. Unfortunately, Marca chased down the target with five wickets in hand.
On the other hand, the Southern Crusaders have lost all their four games by falling short while chasing in each game. Hopefully, they might bounce back strong against this inform opposition.

The surface at Marsa has been good to bat on. We have witnessed quite high-scoring games and the average inning score at this venue is around 102 runs. Let me tell you, 16 out of the 24 matches played in the first week of the tournament have been won by teams batting first. The team winning the toss will look to bat first.

It is going to be a sunny day on Monday in Malta. There is no chance of rain and the temperature will be around 23.26 degrees Celcius for the day.

The Strikers might come up with few chnages for this game after losing their game in a row. In the previous game, The Strikers racked up 109 on the scoreboard but Marsa were more admant and won the game with five wickets and two balls to spare.

Crusaders have also been struggling to discover their winning lineup. Even they would be making some changes after a seven-run loss to Marsa in their previous encounter.

Lakshitha Senaviranthna is another reliable bowling option for the Crusaders. So far, he has grabbed 4 crucial wickets in this tournament and is again expected to trouble the batsmen.

J Joy has played some good cricketing innings for the Strikers. This right-handed batsman and the right-arm off-break bowler has hammered 47 runs and has 1 wicket in the tournament so far.

Muhammad Bilal has scored some important runs for Crusaders. Playing four games, he has scored 48 runs and has bagged two wickets so far. Best choice as captain.

Jojo Thomas has turned out to be an effective bowler for Crusaders. Thomas has chipped 5 wickets and has also been economical with the ball. Don’t miss him out.

Who Will Win Today Between RST vs SOC Dream11 Prediction, Match 27?

According to Kheltalk’s astrology RST vs SOC Dream11 match Prediction, Southern Crusaders is likely to win this contest. Crusaders have better bowling options when compared with the Strikers. Overall, they have played better cricket than Strikers.

According to Kheltalk’s RST vs SOC Dream11 toss prediction, SOC will look to bat at this venue. Pitch tends to get slower in the second innings and chase gets difficult.