Queensland and South Australia would step up to square off against each other in the second game of the Marsh Cup. At present, South Australia has just played one game in the series and sits at the second spot on the points table. They would be hoping to showcase a better performance this season. On the other hand, Queensland will be playing their first game in the tournament. Looking at these last five games, they have won three and are likely to keep the momentum alive.

The pitch will assist the batters more and there will be something for the pacers as well. The spinners will come in handy during the latter half of the match. One can expect a good run-fest in this contest.

There is a good chance for the rain once again and it is likely to get heavier as the match goes by. The temperature is likely to be around 15 to 21 degrees

South Australia would be under pressure after losing their previous game by 78 runs (D/L Method) against Western Australia. They might not make changes in their playing 11 and give one more chance to the combination.

Former NSW and Tasmanian seamer Gurinder Sandhi have been included in the Bulls squad. Blake Edwards drops out of the one-day squad. The Bulls expect to be without pace spearhead Michael Neser.

Skipper T Head was the highest run-getter in the last season for South Australia. He scored 276 runs in five innings with the highest score of 142. Don’t miss him out. He can be impactful again.

H Neilsen was the second-highest run-getter for the side with 197 runs in five innings with the highest score of 110.

M Neser and B Stanlake chipped six wickets each in the last edition of the Marsh Cup. They both were quite economical and are expected to it once again.

U Khawaja was the highest run-getter for Queensland with 174 runs in four innings with the highest score of 93. Don’t miss him out.

The wicket-keeper batsman Alex Carey was unbeaten on 128 that includes 15 boundaries and a six in the previous game and is will surely step up again.

Head To Head Team For SAU vs QUN

Who Will Win Today between SAU vs QUN Dream11 Prediction, 2nd Match?

According to Khel Talk’s prediction for SAU vs QUN Dream11 Match Prediction, QUN is likely to win this match. South Australia would be in immense under pressure after losing their opening game and that will surely be an advantage for Queensland.

According to Kheltalk’s SAU vs QUN Dream11 Toss Prediction, Queensland would win the toss and elect to bat first. The teams batting first have won more games at this venue. 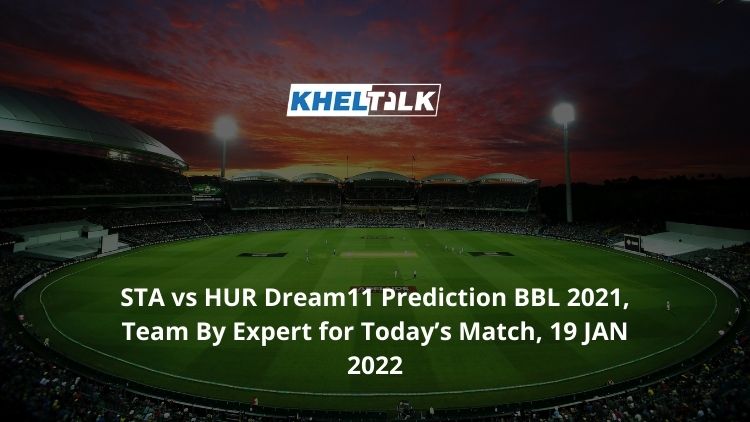 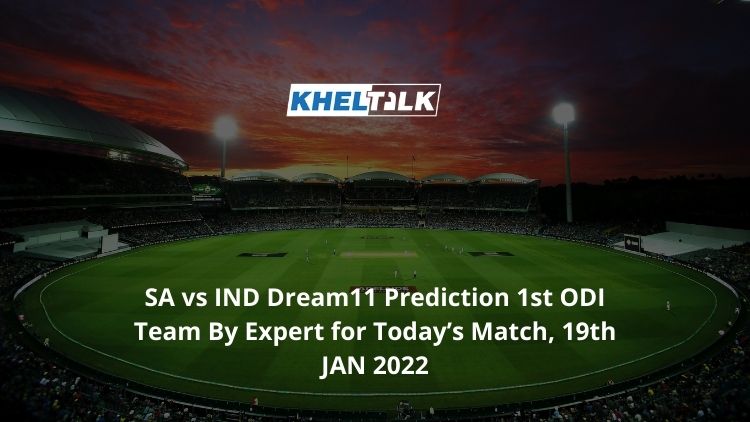 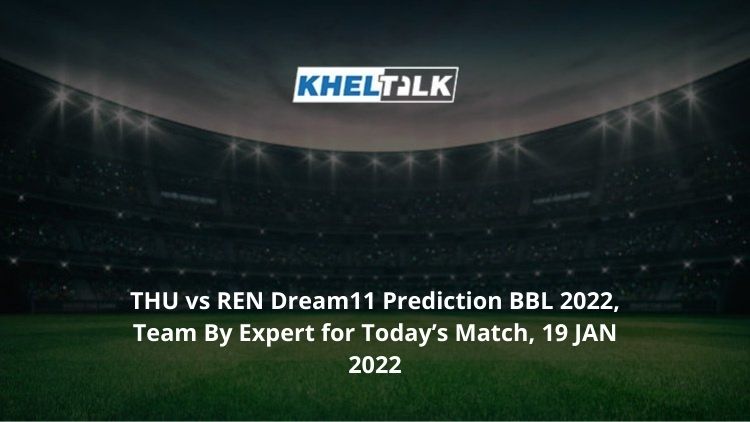 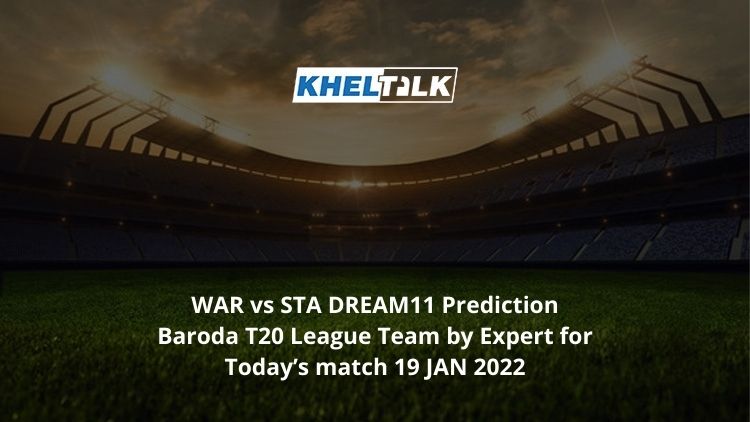