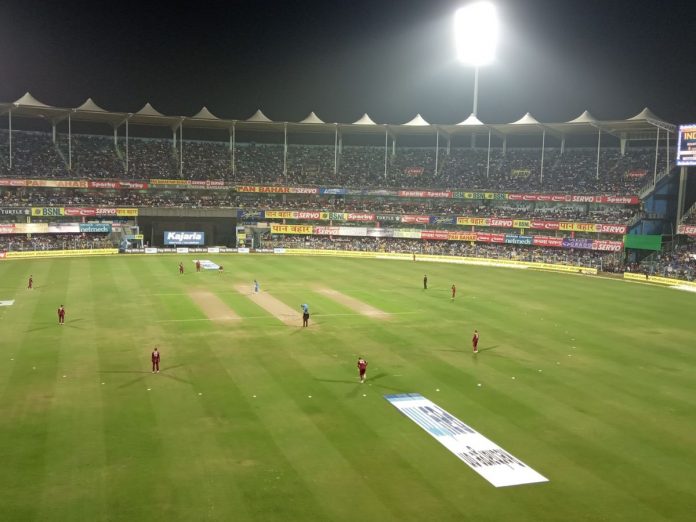 Welcome to SHA vs ABD Dream11 Prediction for Today’s Match Fantasy Cricket, Sharjah will take on Abu Dhabi in the 12th match of Emirates D20 on Friday, June 17th, 2022, at Sharjah Cricket Stadium in UAE. Keep reading to find out about the Emirates D20 SHA vs ABD Match Dream11 team today.

Sharjah and Abu Dhabi will meet for the first time in the tournament. Both teams have played three matches in the tournament and have two wins to their name. However, Abu Dhabi have a better net run rate and are currently in the 3rd spot.

Going by what we have seen in recent times, this match is going to be a run-fest as well. One can expect both teams to go for chasing here.

This is going to be a sunny day. A typical Dubai climate. The temperature will be around 32 degrees Celcius and is likely to get colder as the day progresses.

Sharjah began the tournament with a loss against Fujairah by 56 runs. Since then, they did well to win their next two matches and are currently in the 4th spot. They will go in with the same line-up here.

Abu Dhabi began the tournament well with a 48-run win over Ajman. In the second contest, they went down to Fujairah by 7 wickets and then bounced back to win against ECB Blues. They are likely to make a few changes to the line-up here.

Mohammad Kamran is in good touch at the moment. He had 58 runs with four sixes and as many boundaries in his last outing against ECB Blues.

Basil Hameed is yet to perform big in this tournament and this could be his day. He has two wickets in the tournament so far and is handy with the bat too.

Aayan Khan can contribute from both fronts. He had a wicket as well as 27 runs in his last outing against Ajman in this tournament. One can expect something similar from him today.

Attah Ur Rahim could be the difference between the two teams here. He had 37 runs as well as a wicket in his last outing in the tournament.

Batters– A Abid, A Gul, B Hameed

All-rounders- A Khan, C Rizwan, A Ur Rahim

Batters– A Abid, A Gul, B Hameed, G Farid

All-rounders- A Khan, A Ur Rahim

Who Will Win Today Between SHA vs ABD Dream11 Prediction, Match 12?

According to Kheltalk’s SHA vs ABD Dream11 toss prediction, Sharjah will win the toss and they are likely to bowl first in this contest. Since the pitch doesn’t change much during the course of the game, both teams will look to bowl first here.