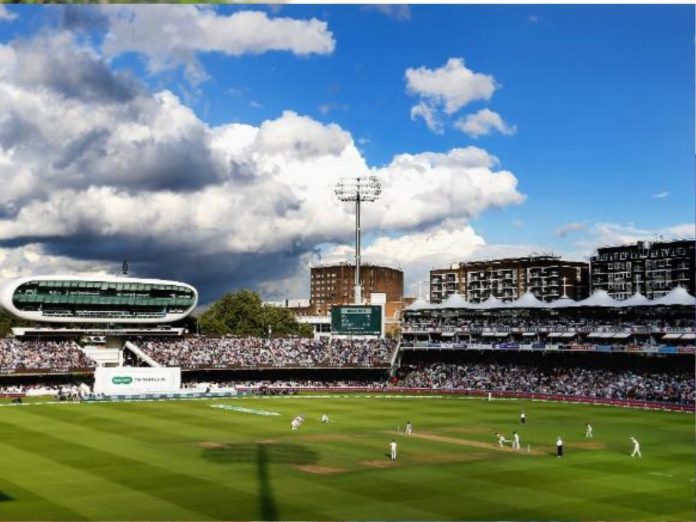 The weather will be cold but there is almost zero per cent chance for rains. The temperature will be around 19 degrees Celcius and it is likely to stay that way.

Strikers will step in unchanged for this game as they are coming after thrashing down Giants by three runs. They successfully defended 72 runs, credits to bowlers.

Kings suffered a loss in the previous game against Cavaliers by five runs while chasing down 118 runs on the board. Their middle order needs to take some risk, even they will keep losing games like this.

A Ali and L Simmons played decently with the bat and posted a defendable score on the board. Ali scored 20 runs off 133 balls, while L Simmons mustered 32 runs off 19 balls for Strikers.

Except, T Castro, every other bowler was exceptional. They were all economical for the side and even chipped one wicket each. Don’t forget, M Richards, I Khan, J Goolie.

J Mohammed scored 44 runs in 22 balls in the previous game for Kings, while S Rambaran scored 34 runs off 16 balls for the side.

Shiva Sankar chopped two wickets in the previous game with conceding 25 runs in two innings, while S hackett, C Raymond, and R Jaipaul got one wicket each.

Head To Head Teams For SPK vs SCK

Who Will Win Today between SPK vs SCK Dream11 Prediction, Today’s Match?

According to Khel Talk’s prediction for SPK vs SCK Dream11 Match Prediction, Strikers will look to stay in winning momentum. Their batting and bowling unit looks in good touch and will surely dominate the game.

According to Kheltalk’s SPK vs SCK Dream11 Toss Prediction, SPK would win the toss and elect to bat first and The team batting first has won more games at this venue.