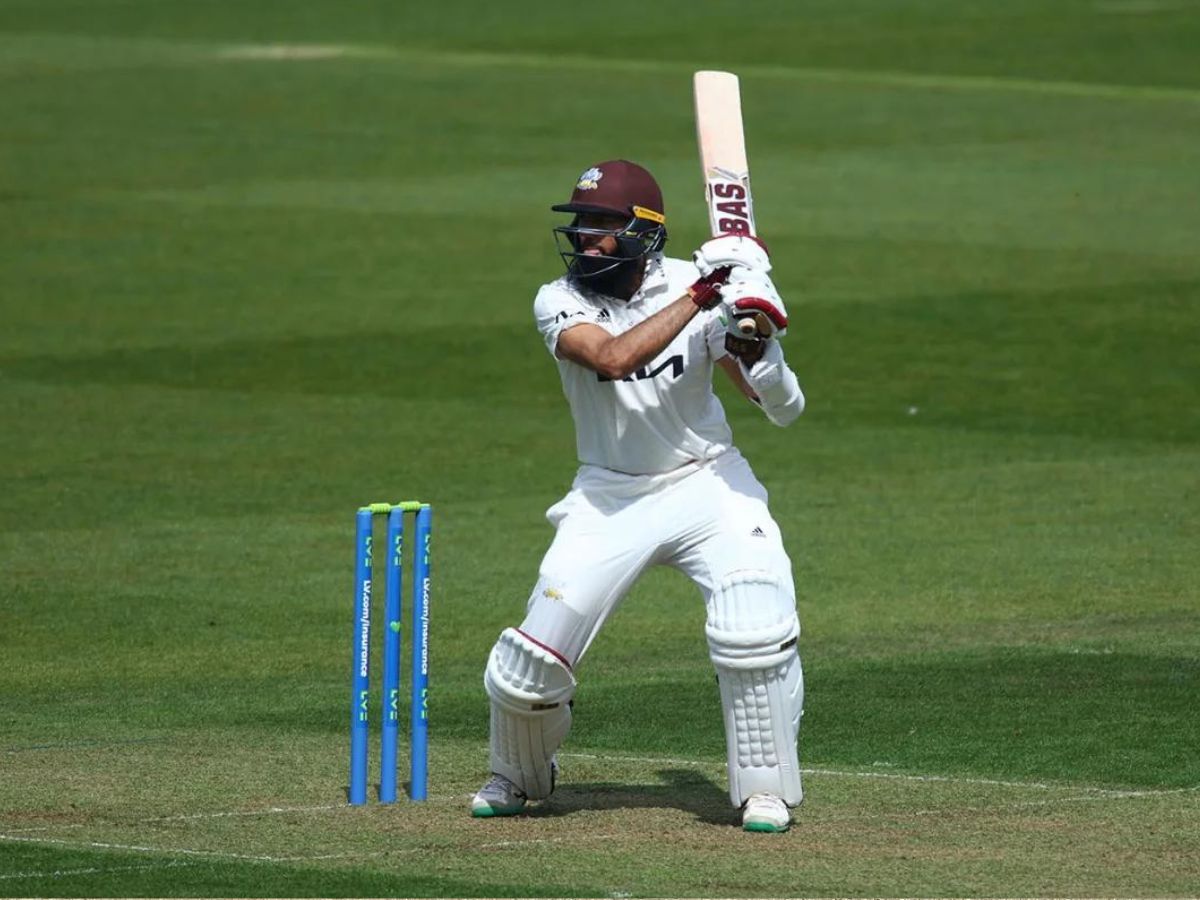 Welcome to SUR vs GLO Dream11 Prediction for Today’s Match Fantasy Cricket. Middlesex will take on Surrey in the South Group match of the Vitality T20 Blast on Friday, June 17, 2022, at the Oval. Keep reading to find out about the South Group SUR vs MID Dream11 Team today.

Surrey has had a great season so far. They are placed at top of the table with 13 points to their name. Good thing is, they have been unbeaten so far and will look to chip down Middlesex in their next game to keep the streak alive. On the other hand, Middlesex are third from last in the table with six points.

Surrey looks in sublime form and will look to handover one more defeat to Middlesex. They thrashed down the same opponent by 20 runs in their previous game while defending 208 runs on the board. No changes are expected.

Middlesex lost their previous game against Essex by 61 runs while chasing down 186 runs on the board, They lack consistency in the batting department and should have one reliable finisher down the order that’s why they have not been able to win a lot of games. Changes are expected.

Roland Jones has got 10 wickets in six innings with the best figure of 4/22, while M Andersson has been the consistent bowler with 15 wickets to his name for Middlesex.

C Jordan has chipped 10 wickets in six innings with the highest score of 4/31, while S Curran has got 11 wickets in five innings, making him the most effective all-rounder.

Who Will Win Today Between SUR vs MID Dream11 Prediction, South Group?

According to Kheltalk’s astrology SUR vs MID Dream11 match Prediction, Surrey will begin this contest as favorite. Surrey is in extremely good form at the moment. They have already defeated Middlesex and are aware of their weaknesses.

According to Kheltalk’s SUR vs GLO Dream11 toss prediction, Surrey is likely to bowl first here. Whoever wins the toss, they are likely to opt for bowling here as the conditions will not change much for the 2nd session.