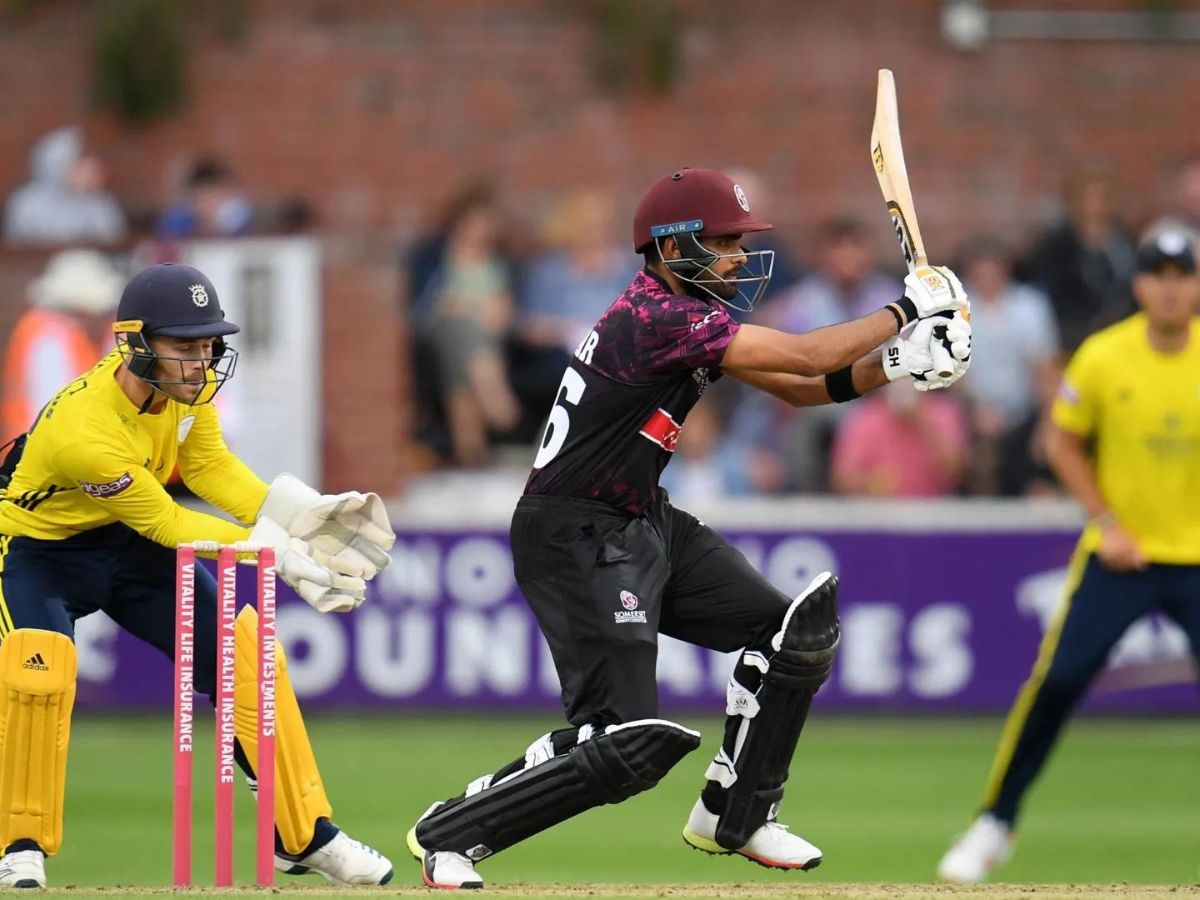 With straight-eight wins and no losses, Surrey will be looking forward to notching their ninth game as well. Last, they registered a four-wicket win over Hampshire – courtesy of Jamie Overton, Kieron Pollard, and Gus Atkinson. They are placed at the top spot of the table. On the other hand, Somerset is coming after an eight-wicket win over Essex. Back-to-back victories would have uplifted their confidence and will look to stay on the winning momentum.

The team will once again back on the likes of Rory Burns, Will Jacks, Jamie Smith, Sunil Narine, Laurie Evans, and Kieron Pollard. Pollard hammered 34 runs off 22 balls in the last game. The bowling department is stuffed with the likes of Sunil Narine, Gus Atkinson, Daniel Moriarty, Daniel Worrall, and Jamie Overton.

Rilee Rossouw is currently the leading run-scorer in the competition. So far, he has scored  437 runs in nine innings including five half-centuries. Besides him, T Abell has scored 193 runs in eight innings, while W Smeed has hammered 229 runs with the highest score of unbeaten 94.

L Gregory has been the most economical bowler for Somerset. He has nine wickets in nine innings at an economy of 7.89. B Green has chipped 12 wickets for the side so far.

W Jacks is the highest run-getter for Surrey so far. He has scored 254 runs in nine innings, while J Roy has scored 219 runs in seven innings. S Narine has been the most effective all-rounder. Not only he has scored 176 runs but has 10 wickets in this pocket as well.

Who Will Win Today Between SUR vs SOM Dream11 Prediction, South Group?

According to Kheltalk’s astrology SUR vs SOM Dream11 match Prediction, Surrey will begin this contest as favorites. Based on current form, Surrey has an upper hand. With the likes of Will Jacks, Chris Jordan, and Sunil Narine, they are likely to dominate the game.

According to Kheltalk’s SUR vs SOM Dream11 toss prediction, Surrey is likely to bowl first here. Whoever wins the toss, they are likely to opt for bowling here as the conditions will not change much for the 2nd session.