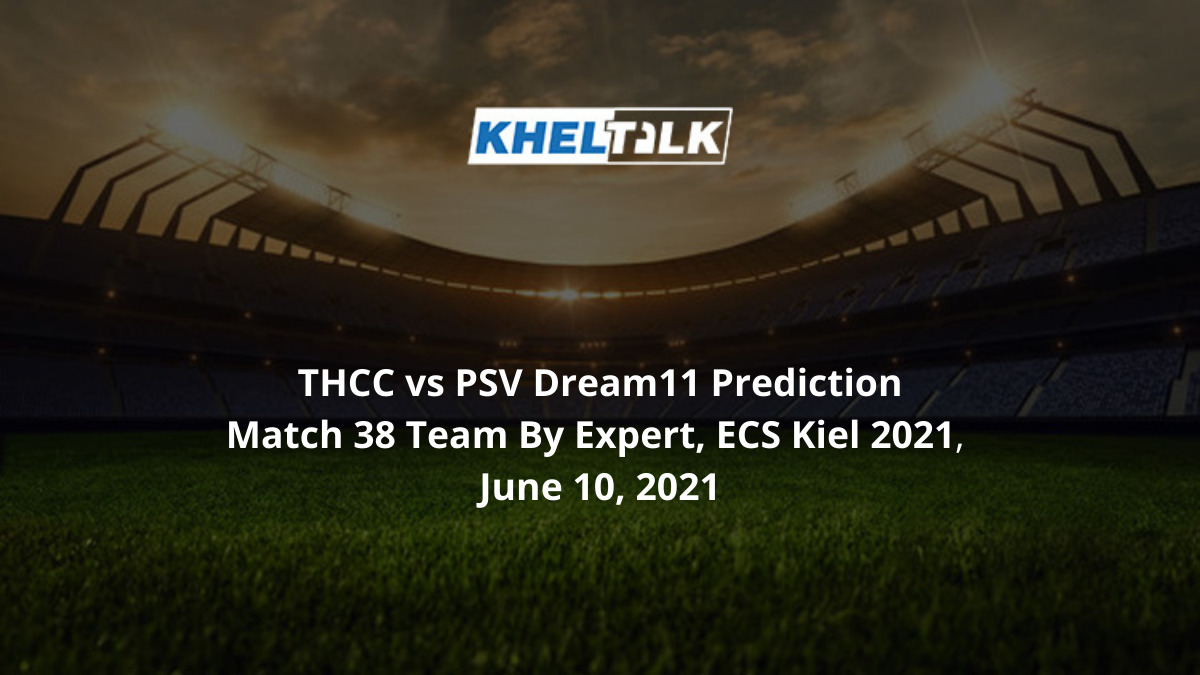 THCC Hamburg has been struggling to make their mark in the tournament. They would be highly disappointed with their performance so far. Playing six games, they could only manage just one win and this drags them to the bottom of the points table. On the other hand, PSV Hann-Munden has played three games and has one win in their pocket. Currently, they are at the fourth spot on the points table.

The surface at Kiel offered a lot of assistance to the batters but not many teams have managed to score more than 80 at this venue because somewhere bowlers come into the game. The average first innings total here is 91. Batting second here is surely an advantage.

THCC finally opened their account by thrashing down VFB in the 30th fixture of the tournament. Batting first, THCC scored 87 runs in ten overs. In response, VFB batsmen were seen struggling against the THCC bowlers and were restricted for 54 runs. THCC is likely to step up without making any changes.

PSV were handed over a humiliating defeat against VFB in the 33rd fixture of the tournament. Batting first, VFB showed no mercy to the opposition and posted 114 runs on the scoreboard. Coming down to chase this mammoth total, PSV started well but VFB restricted them for 87 runs with their lethal bowling attack. PSV can get some changes in their middle order.

No batsmen other than Angus Pickering has reached three digits mark for THCC. In six innings, he has scored 100 runs with the highest score of 48. Pickering even has eight wickets to his name. Best choice as Vice-captain.

Rohan Phadke and A Jana have chipped four wickets each for Hamburg. Don’t miss them as they will surely help you earn more points with the new ball.

Imran Hafiz has scored 50 runs in three innings for PSV with the highest score of 22. Other reliable batsmen are Adeel Ahmad and G Mustafa who have hammered 49 and 46 runs respectively.

PSV has got some serious bowling attack. Their pacers have troubled the oppossition and same is expected in the upcoming games. A Zadran, Safi Awalkhan, and G Mustafa has three wickets each to their name.

Who Will Win Today Between THCC vs PSV Dream11 Prediction, Match 38?

According to Kheltalk’s astrology THCC vs PSV Dream11 match Prediction, Team PSV is likely to win this contest. Comparatively, PSV has reliable top order who can help them score runs and lethal bowling attack which can restrict any opposition. This is what THCC lacks.

According to Kheltalk’s THCC vs PSV Dream11 toss prediction, PSV is likely to win the toss and opt to bowl first here. Most of the games at this venue have been won chasing second.