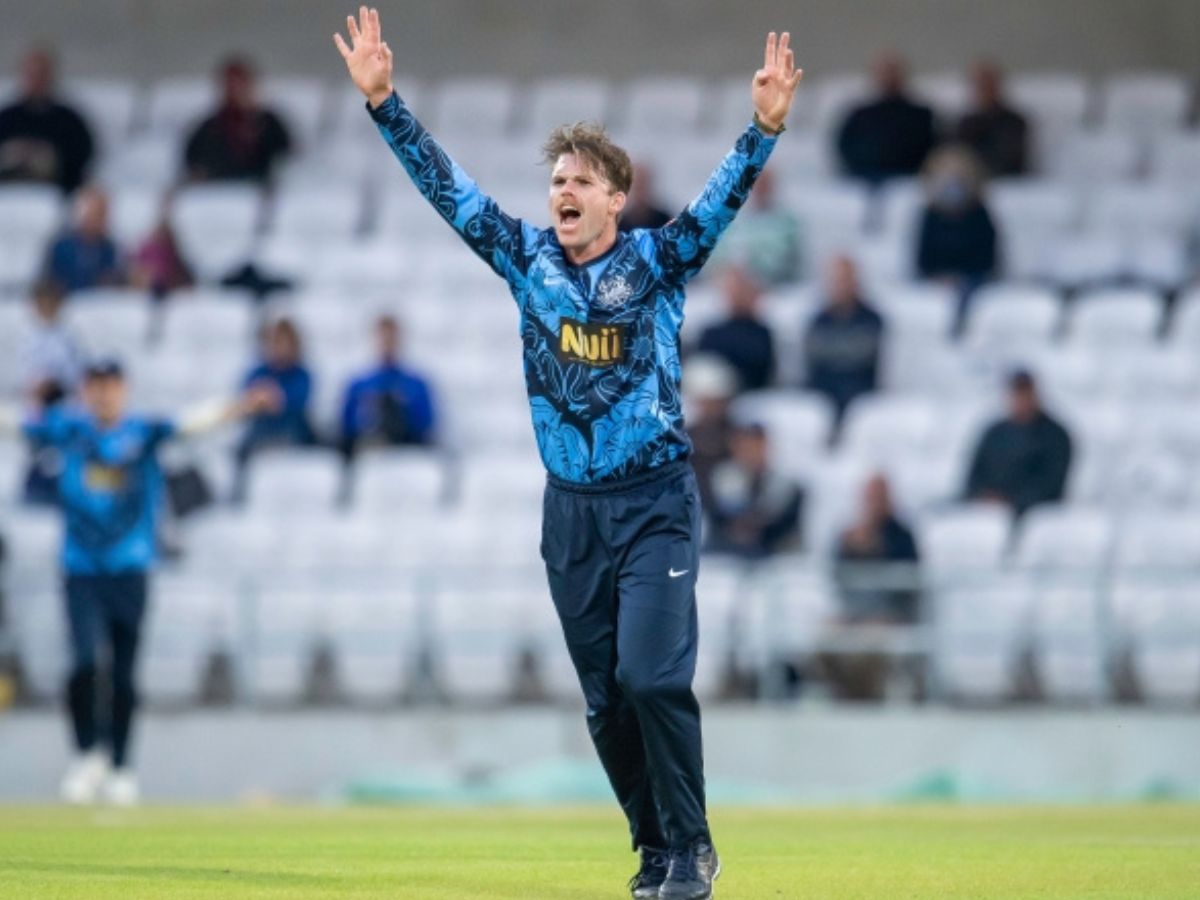 Warwickshire and Yorkshire will lock horns for the first time in this tournament. The Bears had won their last meeting by ten wickets where Yorkshire managed only 81 runs. The Bears chased down the target within nine overs.

WAS vs YOR Match Prediction

The surface will massively help the batters, even pacers will have reasonable assistance from the pitch and later in the game, spinners will be effective. The average first inning score at this venue is 160.

The Bears are in good form at the moment having won back to back matches here. They have five wins from their seven matches and are likely to play win this one too. Carlos Brathwaite will be the player to watch out for here.

The team has three wins and as many losses at the moment. They almost pulled off a huge chance against Lancashire in the last contest where they fell just 4 runs short of the target while chasing 213.

Carlos Brathwaite needs no introduction. The West Indies all-rounder will lead the bowling attack here. He was the player of the match in the last meeting against Yorkshire where he ended with three wickets.

Tom Kohler Cadmore was the top scorer in the last contest for Yorkshire. He had 77 runs from just 43 deliveries while batting at number three. He is a must-have pick here.

David Willey looked in good touch with the bat in the last contest. The skipper made 52 runs from just 28 deliveries and also had a wicket to his name.

Craig Miles bowled well in the last contest. He had three wickets while giving away just 29 runs. He bowled 11 dot deliveries as well. One can expect him to come up with something similar here as well.

WAS vs YOR Grand League Team

WAS vs YOR Head to Head Team

Who Will Win Today Between WAS vs YOR Dream11 Prediction, North Group?

According to Kheltalk’s astrology WAS vs YOR Dream11 match Prediction, The Bears are likely to win this contest. Most of the players in the team are in good form at the moment. Also, the team has done well recently against Yorkshire winning their last contest.

WAS vs YOR Toss Prediction today

According to Kheltalk’s WAS vs YOR Dream11 toss prediction, Yorkshire is likely to bowl first at this contest. Since the toss doesn’t make much difference here, the teams are likely to prefer chasing at this venue as both teams have good batting depth.