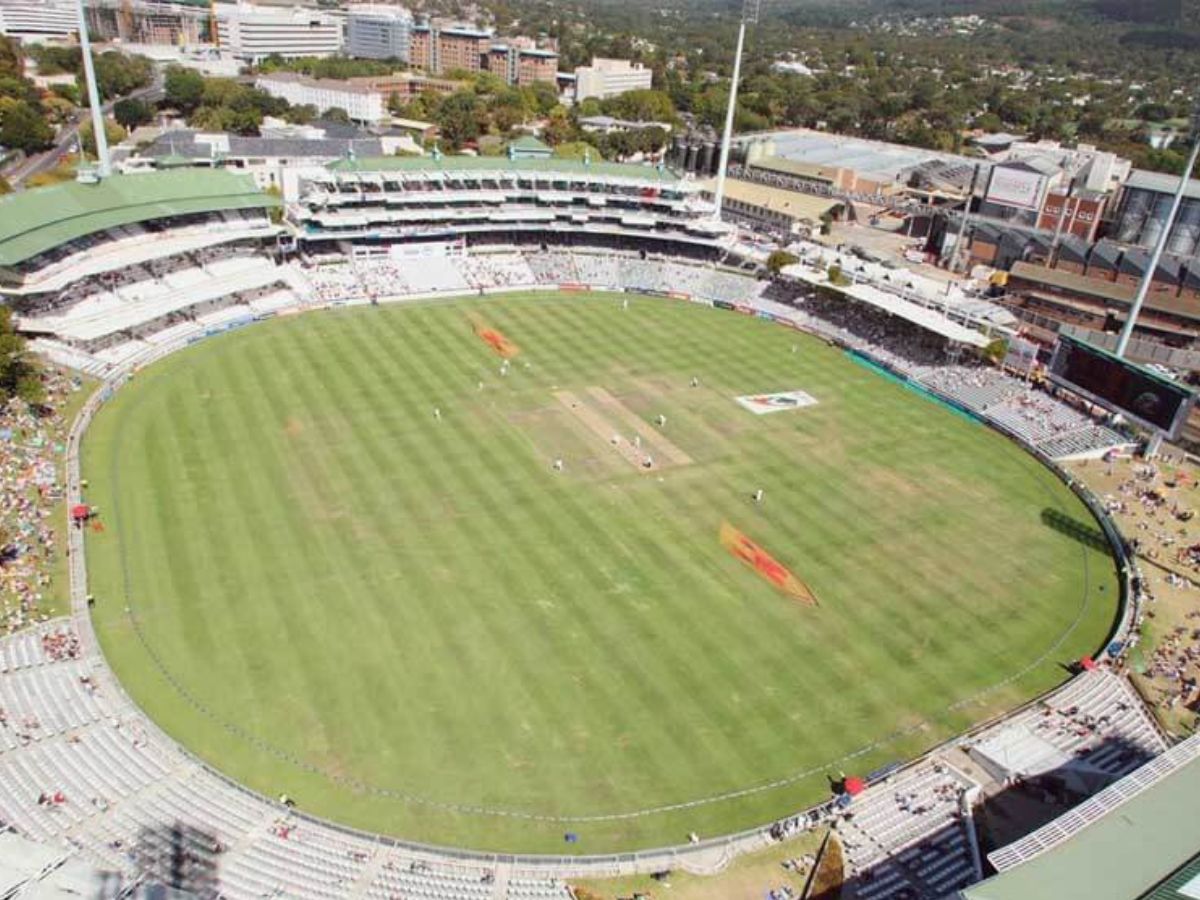 Guyana and Windward will lock horns in this contest. Both teams have won one match in this tournament but Guyana have lost two matches while Windward have lost three. Both teams will be keen to end the league stage on a high here.

The pitch will assist the spinners more. Going by what we have seen in this tournament, the middle overs had decided the winner of the match. Thus, whoever does well in the middle overs, they are likely to win this contest.

The team will look to go in with the same line-up. Afy Fletcher will look to lead the team from the front once again and is the must-have pick here.

Shemaine Campbelle will be keen to lead her team from the front here. She is yet to perform big in the tournament and this could be her big day.

Gajnabi is the 2nd leading run-scorer of Guyana with 72 runs to her name. She averages close to 73 and is a must-have pick in this contest.

Glasgow is the leading wicket-taker of Windward Islands. She has six wickets in the tournament so far with the best of 4/21. She has an economy rate lesser than 5.

Schultz is the leading wicket-taker for Guyana in the tournament. She has five wickets from her three innings and is handy with the bat too.

According to Kheltalk’s astrology WWI-W v GY-W Dream11 Match Prediction, Guyana Women will begin this contest as favourites. They did well in the last contest and will look to make it two in a row in the tournament.

According to Kheltalk’s JAM-W vs WWI-W  Dream11 toss prediction, Guyana is likely to bat first at this venue. The team batting first has a good record at this surface