ENG vs NZ 2nd Test Live Streaming: When And Where To Watch, TV Channel List, and Timings 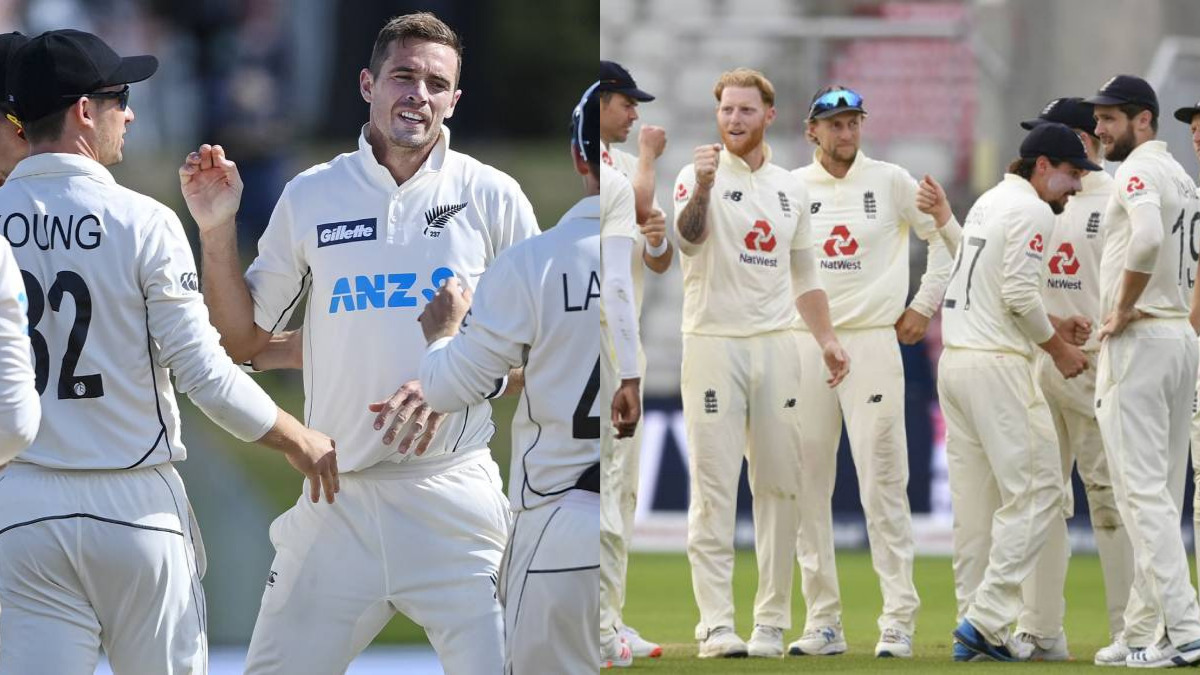 New Zealand is left with a final opportunity in their hands to gain much-needed momentum ahead of the World Test Championship final against India. The visitors will try to use the opportunity to the best in order to find their best playing combination for the WTC final. On the other hand, England will try to make their best in order to stop New Zealand from winning the game. They will also aim to grab a win in order to get their hands on the two-match series.

New Zealand gave a tough fight to England in the series opener. Their batsman gave an astonishing performance with the bat that set the host on the backfoot. Devon Conway will be a batsman to watch out for in the 2nd Test. He played a record-breaking knock in his debut game. Now, the Kiwi side will be expecting the same sought of performance against England.

New Zealand coach has signaled that Trent Boult is expected to play in the 2nd Test. He will probably replace Colin de Grandhomme, who didn’t have an up-to-the-mark performance in the 1st Test. The Kiwi team will be eager to gain some momentum in the 2nd Test going ahead into the World Test Championship final. They will be ready to grab a win and carry the same momentum in the crucial game against India.

England managed to finish the game on a draw after the poor performance of their bowlers in 1st innings. They have suffered a big blow as Ollie Robinson will not be available for the upcoming Test after ECB suspended him from playing in international cricket.

The hosts will be happy with the batting form of their top-order batsman Rory Burns, Dominic Sibley, and Joe Root. The trio played vital knocks with the willow in the 1st Test. And, they will be expected to replicate the same form in the upcoming affair.

The only thing for England to worry about is the form of Stuart Broad and James Anderson. The duo struggled in the series opener and managed a total of three wickets. They will have to take the charge in their hands in order to make things in favor of their team. With Ollie Robinson not available, Craig Overton or Haseeb Hameed are expected to get a chance to play in the 2nd Test.

Now, let’s have a look on the ENG vs NZ 2nd Test. live streaming, channel list details where fans can easily watch

Where we can watch of ENG vs NZ 2nd Test Live Streaming?

Everyone can watch the 2nd test match between Eng Vs NZ through the live streaming service. The fans can watch this match for free on SonyLIV, Live Cricket TV, and Live Ten.

The Toss between England and New Zealand will take place at 3 PM according to the Indian Standard Time.

Which Channels will broadcast ENG vs NZ 2nd Test match. At what time 2nd Test will start?

The 2nd Test between England New Zealand will be telecasted on the Sony Six Networks from 3.30 PM IST onwards.

Where will be the ENG vs NZ 2nd Test is scheduled to be played?

The 2nd test match will be played at Edgbaston in Birmingham