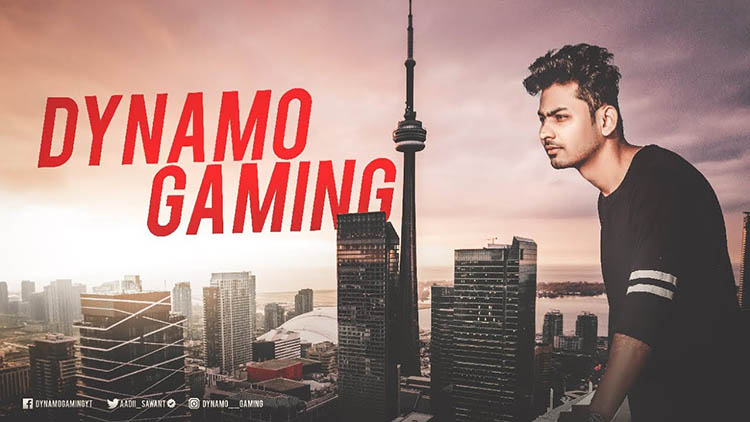 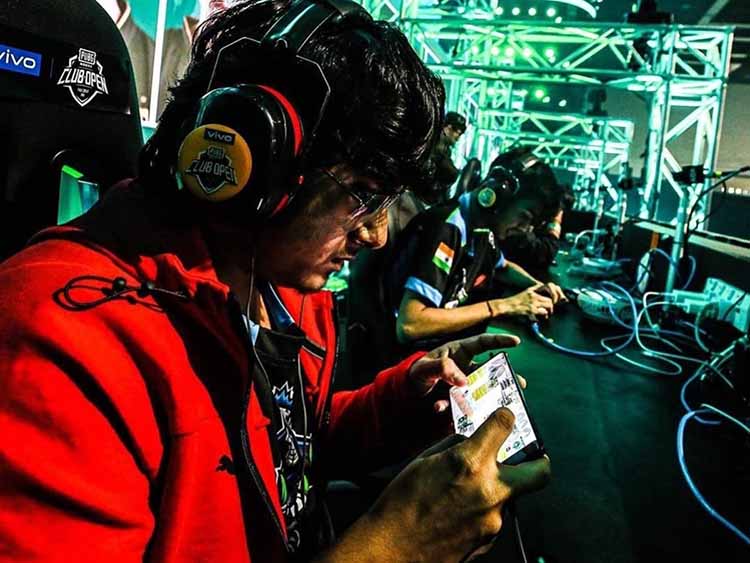 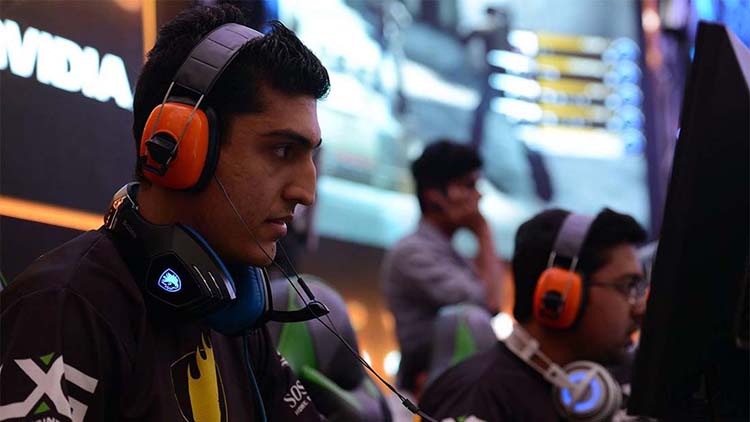 The Indian eSports market is the next big thing & everyone wants a big part of it!