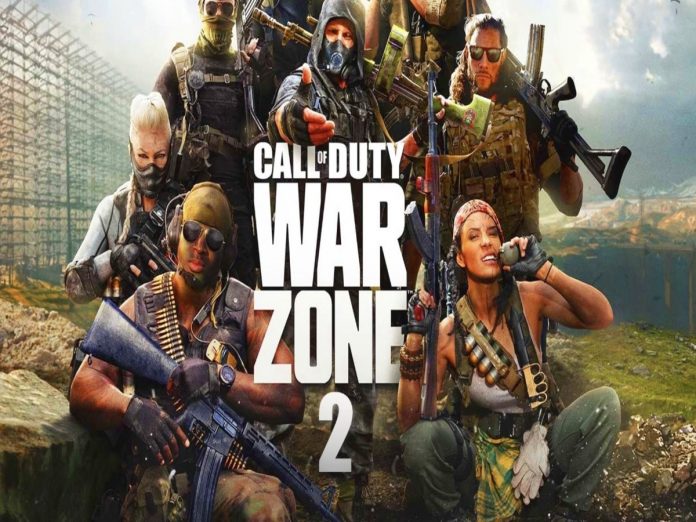 The incredibly popular Call of Duty battle royale from Activision is about to undergo what may be the most significant change yet. Warzone will have a full-fledged sequel along with fresh iterations of the franchise released each year. It is said to be a completely new game that was created from scratch.

Call of Duty hopes to develop a brand-new battle royale experience using their two years of expertise and feedback from Warzone.  The game was initially intended to only be released on the newest and most modern consoles, including the PS5. However, the majority of gamers were seen using last-generation systems.

Therefore, Call of Duty Warzone 2.0 will be accessible via Battle.net on PS4, PS5, Xbox One, Xbox Series X|S, and PC. According to the announcement, the upcoming games will also be playable on Steam.

Activision has kept the launch date of their new battle royale game a secret. They hinted that the new game would debut in 2022, but they refrained from revealing the precise date. Call of Duty: Modern Warfare II will be released on October 28, 2022. Therefore, we can assume that Warzone 2.0 will follow the trend and launch following the release of Modern Warfare II.

However, there are speculations and rumours from leaks that the game is likely to release on November 16, 2022. Fans can get more information on this in the upcoming Call of Duty event –  Call of Duty: Next, which will be held on September 15, 2022.

A new map is allegedly in the works as well. We may see a more smooth and more compatible interaction between the two games because Activision has said that both titles are being created in the same engine.

A new mode is expected to appear alongside the release of these titles. It is anticipated that it would only be available in Warzone 2.0. The new mode is rumoured to be the equivalent of Escape from Tarkov in Call of Duty, and its inclusion would strike the ideal co-op balance in complementing the main Battle Royale mode.