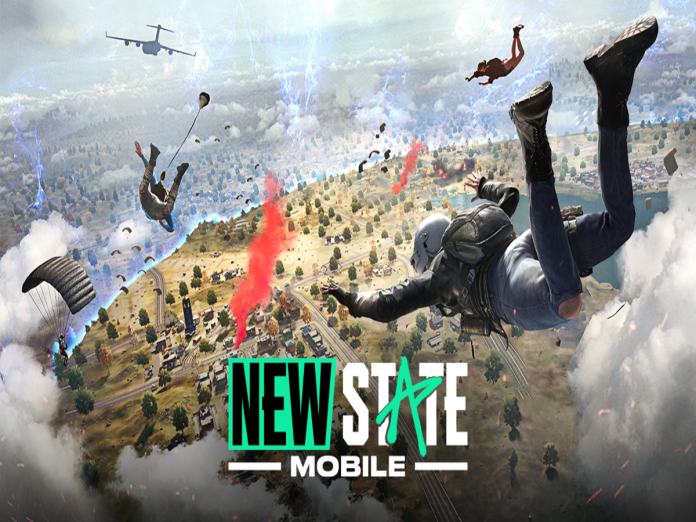 Krafton, the developers of BGMI, the popular battle-royale game in India have been trying their best to bring the game back to the Indian market after the BGMI ban. However, months after the ban, they are still unsuccessful.

However, the developers also have other games as feathers to their caps and one such game is New State Mobile. New State Mobile, a hugely well-liked game by Krafton, has received an interesting update that is available to all players. The company’s press release states that the latest update for the iOS and Android game is all about transforming the Meta.

The new Team Deathmatch mode is also accessible in the game’s arena in addition to modifications made to the game’s weaponry and vehicles. Read ahead to find out the details about this update.

As was previously noted, the game’s vehicles and weaponry have changed. The TDM (Team Deathmatch Mode) is now accessible on the arena map, and the Drone Store has also seen some improvements. New patterns for the Shooting Gallery and Siege Mode, a new Survivor Pass, and other modifications are also included.

There are numerous new features and adjustments to existing features in the New State Mobile update. Here are all the changes in detail:

Until recently, to play in Arena, players could only use Round Deathmatch Mode (RDM). But the update also adds the immensely popular TDM to the map. The victorious team will be the one to reach 30 kills first. But in TDM, the care package goods won’t show up in the center of the map.

There are now just 500 rather than 800 extra points for SR. Additionally, patterns and difficulty in Siege Mode have changed, and rankings have been reset.

Until the return of BGMI, players can pick up New State Mobile instead. This interesting game is bound to fill the void that BGMI ahs left behind.

Also Read: Dynamo Comments On BGMI Lineup Of Hydra: “I am just waiting for the game to come back”