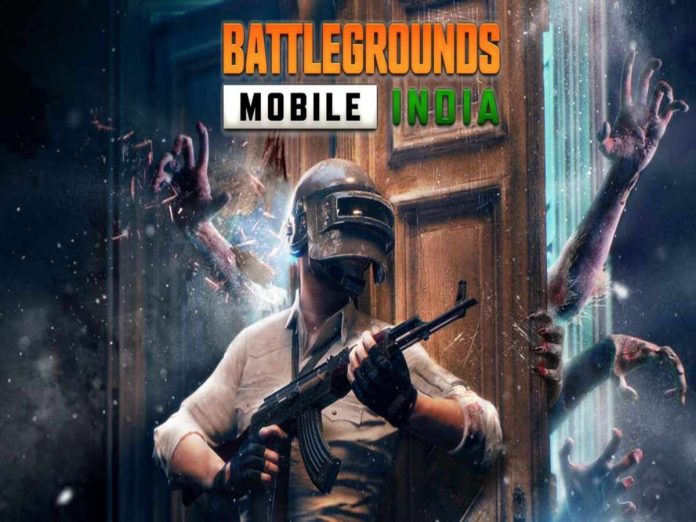 The Indian government banned a number of Chinese-origin applications in 2020, including PUBG, after which BGMI was released as an alternative. Tensions between India and China along a contentious Himalayan border prompted the ban in 2020. India banned Chinese-linked applications like WeChat Work and TikTok in phases throughout the course of the year.

The Apple and Google app stores no longer have Battlegrounds Mobile India (BGMI) available. After obtaining a government order, Google said it had restricted access to the game in the nation. The creator Krafton acknowledged the information and stated that it was speaking with authorities to see why it had been banned.

History behind the ban of BGMI

Also Read: Valorant Players 2022 Updates: How to get creative with Crosshair after new update