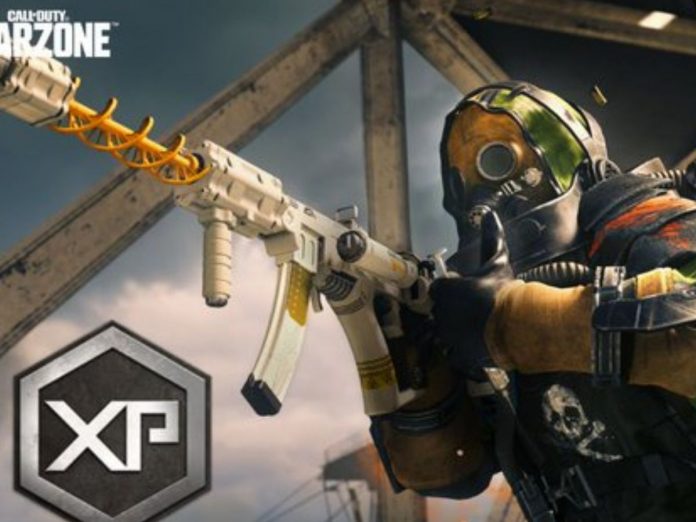 Sniping in Warzone calls for a huge amount of skill and practice and cannot be easily achieved. This is because the majority of snipers use a bolt-action system. Thus if the player misses the initial shot, the amount of time it takes to fire the subsequent shot may be lethal.

In Season 5 of Warzone, the large open spaces of Caldera are ideal for sniping. Aim precision and skill of the player are of utmost importance. However, choosing the best sniper is also important. We have, therefore, listed out the top 5 snipers to dominate the long-range in Caldera.

The Kar98k gives you the ability to maneuver around the battlefield and is the greatest option for aggressive players looking to employ a quick sniper rifle. The Kar98k excels in tense, mid-range team battles when a single shot from a sniper makes the difference between an enemy still standing and being taken down.

The 3-Line Rifle was overlooked for a long time since it couldn’t compete with the finest sniper rifles in the game, but during the past two seasons, that has radically changed. The 3-Line Rifle is a must-have for tactical players in Warzone Season 5 since it boasts one of the finest kill-death ratios of any sniper. The best 3-Line Rifle loadout can be the top pick if you’re searching for a new kind of sniping experience on Caldera.

One of the first meta snipers in the game, the HDR is another Modern Warfare inclusion on this list. Among Warzone gamers that enjoy using snipers, this weapon is well-known. It has been able to continue thriving since the Verdansk era, and it is still powerful in Warzone Season 5. But players should be aware that this one has the longest rechambering time. As a result, it’s imperative to aim with patience and trigger control.

There are no weapons in the game that can match the ZRG 20mm sniper rifle in terms of sheer damage output from a single shot. With the integration of Black Ops Cold War, this anti-material rifle was added to the game, and it is still functional in Pacific Season 5. Without a doubt, this weapon is the greatest non-Vanguard sniper in the game. This pistol is hefty, therefore it does restrict your movement.

The AX50 is designed as a hitscan sniper rifle, making it a lethal choice on Caldera from a great distance. The AX-50 is one of the heaviest rifles, therefore you must swap to your backup weapon when moving about the map.