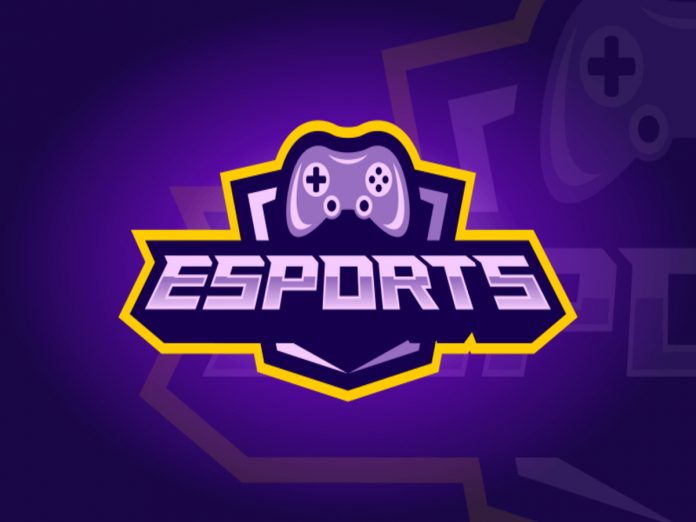 Gone are the days when eSports were merely known as ‘video games’ and could be nothing more than a hobby to enjoy when the day’s work is done and dusted. Esports has emerged as a career option in itself, one that has given professional players around the world a good means of income. As the days progress, the number of eSports tournaments also increases tremendously. Let us look at the major eSports tournaments that will take place in October.

This tournament will take place between October 14 and November 20, where top international teams will fight against one another using a completely revised framework for the International Competitive Valorant. This tournament is hosted by Galaxy Racer in collaboration with Riot Games.

With the return of the World Championships, Halo will attempt to return to the spotlight of eSports with a fresh version of a fan favourite. The 12 qualified teams include OpTic Gaming, FaZe, Fnatic, G2, and Cloud9, among others. The participating teams will be giving it their all for a chunk of the mammoth $1 million prize pool. This tournament will be conducted between 20th October and 23rd October.