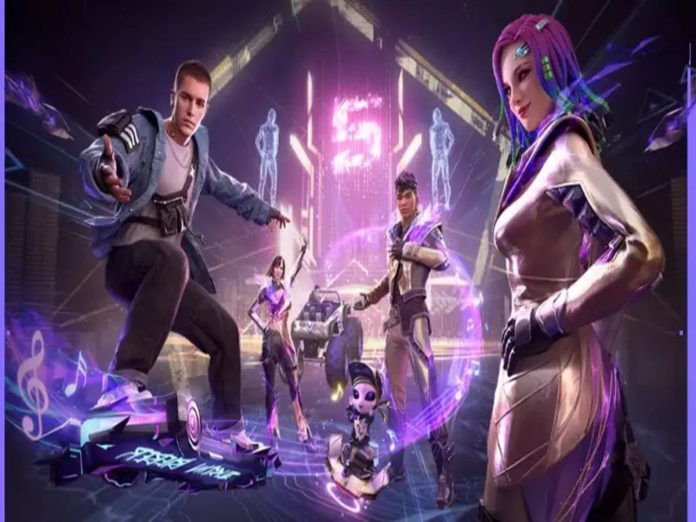 Players were able to easily take part in the Free Fire 5th anniversary’s main event, which was made available for players worldwide. Players were asked to follow a few procedures in order to view the in-game concert featuring the well-known pop artist. The festivities for the 5th year anniversary celebration began on August 27, 2022. The game developers made sure that all the players thoroughly enjoyed the event.

The following are the rewards that were given in each box: