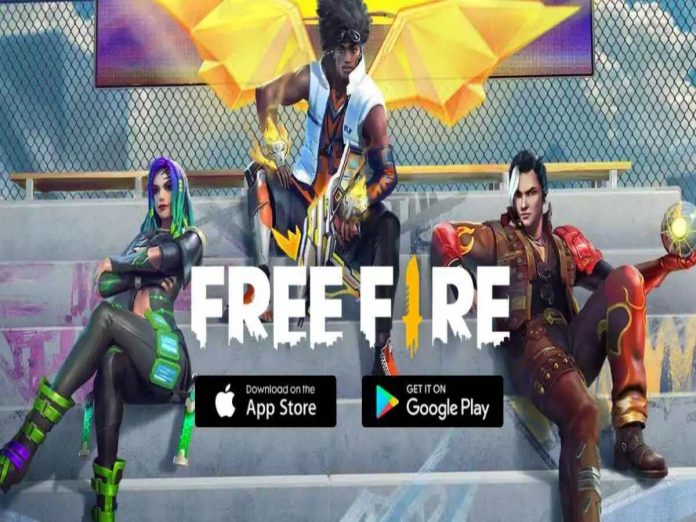 Since 2020, several Chinese applications and games, including the well-known battle royale game Free Fire, had been taken down in India by the Ministry of Electronics and IT.

The government agency contended that by sending private information to servers in other nations like China. These applications were endangering the security and privacy of Indian individuals.

The Government of India removed Free Fire from all platforms in February 2022 due to security reasons, however, the game’s MAX version remains available. Following BGMI’s recent removal from all platforms, the rumours about Free Fire MAX have been more widespread these days.

Free Fire MAX gained immense popularity after the ban of PUBG and BGMI as it is also a similar battle-royale survival game involving strategies.

A few groups are also calling for the Free Fire MAX to be banned, citing the involvement of Tencent (a Chinese firm). Free Fire MAX players are on the edge, wondering if the game will get banned.

There are no known connections between Tencent and Garena. According to sources, and the MAX version of the game appears to be entirely controlled by Garena, which is a Singapore-based business. Therefore, there is an extremely minimal possibility of Garena Free Fire MAX being banned as of now.

In the meanwhile, Garena’s suspension (February 2022) prevents it from hosting regional competitions in India, raising a slew of concerns. Fans may therefore currently keep playing Free Fire MAX as it is unlikely that it will be banned, at least in the near future.

Also Read: How to get Insta Gamer’s Free Fire MAX ID, stats, K/D ratio, headshots; All you need to know