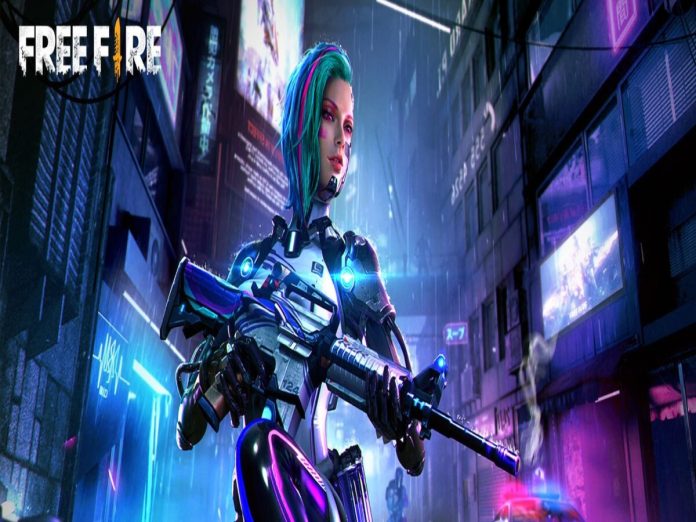 A battle-royale game based on survival, Free Fire is one of the most popular games worldwide. It has gained immense popularity, particularly since the ban of PUBG Mobile India.

The multiplayer battle royale game Garena Free Fire Max gives players access to a huge variety of in-game assets, including diamonds, pets, and other items. Garena Free Fire Max is currently one of the most played mobile games worldwide and has received excellent reviews on Google Play Store. In the game, players can devise their own strategies such as choosing a landing spot or gathering resources and weaponry and engaging an enemy in combat.

Players can get an active Garena Free Fire Redeem code for their specific server and can use it to redeem awards on the Rewards Redemption Site. Players can spend real money in-game to purchase items. However, for those who do not want to spend their money but still want access to in-game goodies, redeem codes that are released every day come as a saviour. Using these codes, they can get a range of in-game goodies, such as characters, gun skins, and pets. You can find the Free Fire Redeem codes for today below. These will be applicable only for 24 hours.

Also Read: VALORANT Partnered Teams To Be Revealed By This Week, Official Info To Be Announced Soon