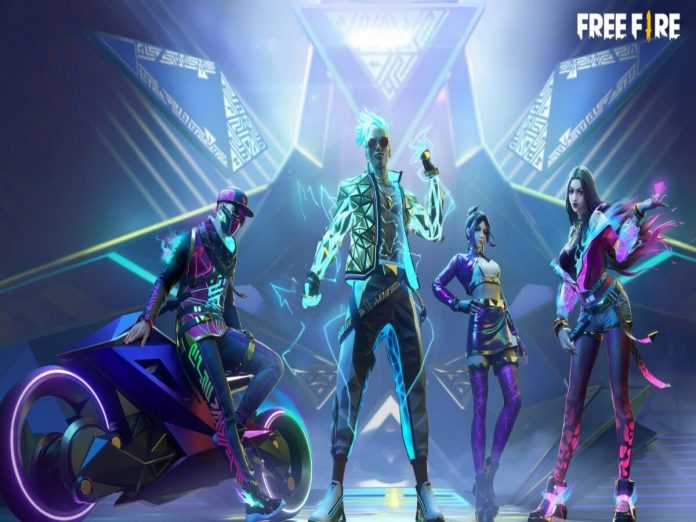 Garena Free Fire is an adventure-based battle royale game that is growing in popularity with each passing day. Especially since the ban of PUBG Mobile India, it has been becoming a favourite for gamers across the country.

Free Fire is currently one of the most played mobile games worldwide and has received excellent reviews on Google Play Store as well. It is a battle royale game that involves strategizing and skill. It was developed by 111 Dots Studio and released on iOS and Android by Garena.

In 2019, Free Fire was the world’s most downloaded mobile game. In Garena Free Fire, players can spend real money in-game to purchase items. However, for those who do not want to spend their money but still want access to in-game goodies, redeem codes are released every day. Players can make use of these codes and can get a range of in-game goodies, such as characters, gun skins, and pets.

You can find the Free Fire Redeem codes for today and the procedure for redeeming the codes below. The codes are unique codes comprising 12 characters that can be redeemed on the official Free Fire redemption site. They are time-sensitive, so players wishing to avail them must ensure that they do so without any delay.

Procedure to redeem the codes

Also Read: How to get Insta Gamer’s Free Fire MAX ID, stats, K/D ratio, headshots; All you need to know