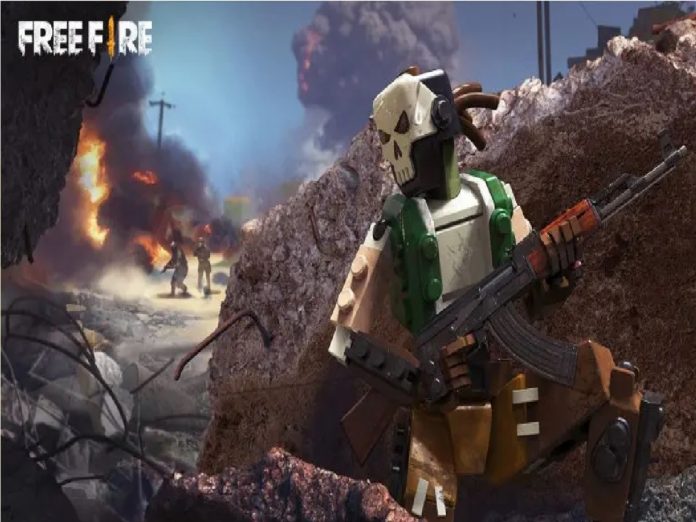 Garena Free Fire is a battle royale game where the ultimate goal is to survive till the end.

While merely surviving in Garena Free Fire might seem boring for most players who prefer to rush, knowing how to survive in the end is extremely important, particularly for those looking to push their tier. The following Garena Free Fire tips can help you in such situation:

Hot drops are often a haven for players looking for loot. Although these spots are often dangerous owing to the fact that a lot of players try landing there, it is still chosen a lot due to the available loot. However, due to the intense activity at these sites, survival becomes quite challenging. Those looking to survive right till the very end should drop onto safer locations.

Camping is often looked down upon by Free Fire players. However, in terms of survival, camping can be very helpful.

Players forget to take proper cover. They freely run around the fields, exposing themselves to enemy fire and making it difficult to survive.

Natural cover like rocks, bushes, and trees should always be used as cover. They should always keep hidden behind structures or behind walls to avoid being detected by the enemy.

Holding the high ground is always preferable when fighting the enemy. Since you will have better shooting angle, the opponent will find it more difficult to attack. The enemy will either be pinned down or killed if the shot is accurate.

4. Pick a character build that helps in survivability

Survival depends on having a solid character combination. The importance of defensive skills should be given preference over offensive ones. The main priorities should be on healing, accelerated speed, and armour strength. Players will be able to dodge attacks, move more quickly, and heal themselves as needed if they pick the right character.

5. Use a surfboard to move around

Walking around can be quite risky. Snipers will be able to eliminate targets with a clean headshot. Instead of taking this chance, players should locate a surfboard in the game. It can be used as a highly mobile tool because it can be kept in the inventory.