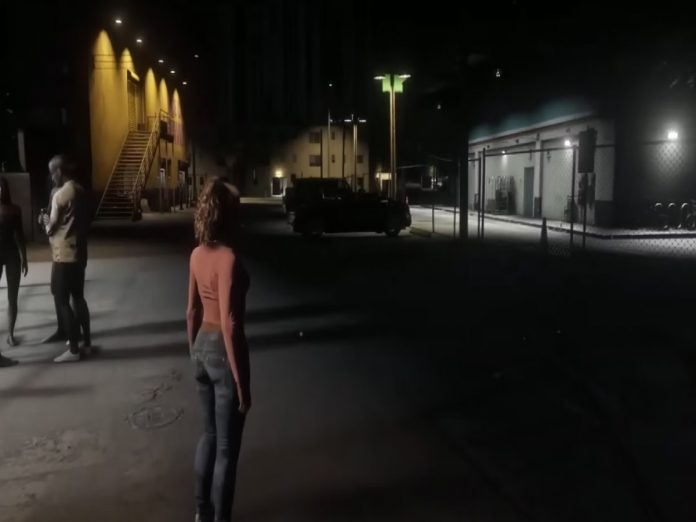 This move is not particularly surprising given the criticism Rockstar has faced for not including any playable female characters in any of the games it has created in the past decade. Let us look at more details about this.

Is this the first time GTA will feature a female character?

Other details in the report

The Bloomberg report also purports to provide other information, such as the fact that GTA 6 was formerly known under the codename “Project Americas” and has been under development since 2014. The game’s original ideas asked for the incorporation of areas modelled after large portions of North and South America. The intended focus of the game was a fictitious depiction of Miami and its surrounding environs, but the developer has reeled in those aspirations.