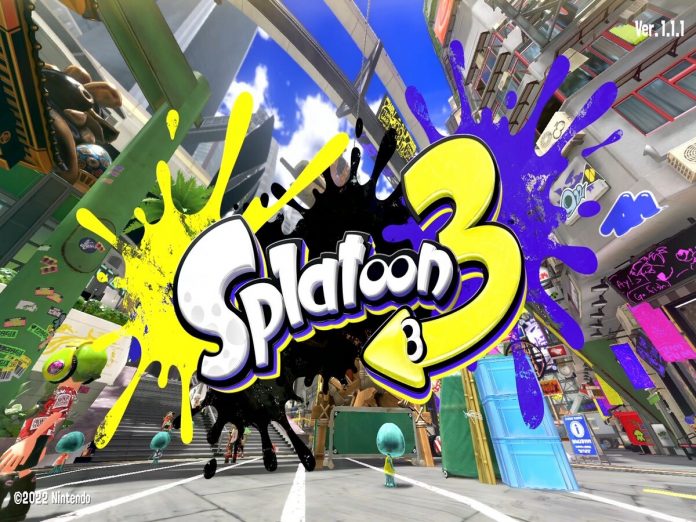 Nintendo’s third-person shooter Splatoon 3 witnessed a massive launch. Since then, the game has rolled out several updates to fix various minor bugs that users have encountered.

Nintendo released information on patch 1.1.1, including the adjustments made to Splatoon Splatfests, Player Controls, Multiplayer, Salmon Run, Story Mode, and other features. Here are all the details of the update.

The rate of Tricolor Battles has been increased. They will trigger a little less frequently than they did in the past, from the standpoint of the defending team. Other existing issues were also fixed.