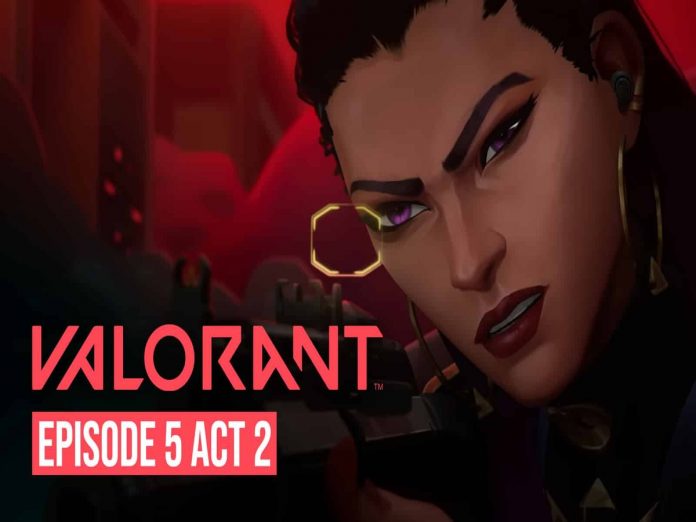 Players have been introduced to a new in-game meta since the commencement of Valorant’s most recent Act in Episode 5 over a week ago. Act 2 didn’t significantly alter the game’s prior form, but the meta still develops daily. Players are left to find out how to deal with the constantly shifting trend in order to compete.

With the Agent Tier list, players can analyse Valorant’s Agent meta. Players must be aware of each Agent’s advantages and disadvantages in order to play or engage one. In low-elo games, these conclusions might not matter all that, but high-elo players unquestionably require in-game meta knowledge.

Popular Agents’ placement on the tier list changed under the new competitive Act compared to the list from the prior Act. While some Agents rose or fell in rank, others stayed at the same level.

The most interesting revelation from the most recent tier list is Fade’s superiority versus other Initiator Agents. Even after two nerfs, Chamber still rules the meta as usual. Astra, Killjoy, Cypher, and Reyna are just a few of the talented Agents on the list that are now in difficult conditions.

Keep reading to find the full Agents tier list based on pickrate and efficiency of their abilities, below

Fade presently rules the meta with her ability to mark locations and cause blindness and deafness. Her signature and fundamental skills enable her to maintain independence and the capacity to engage in conflict, while her Ultimate may work wonders in post-plant scenarios.

Even after two harsh nerfs, Chamber is still the Sentinel Agent of choice in Valorant. His fundamental design is too strong, and no number of justifiable nerfs will cause him to lose his popularity.