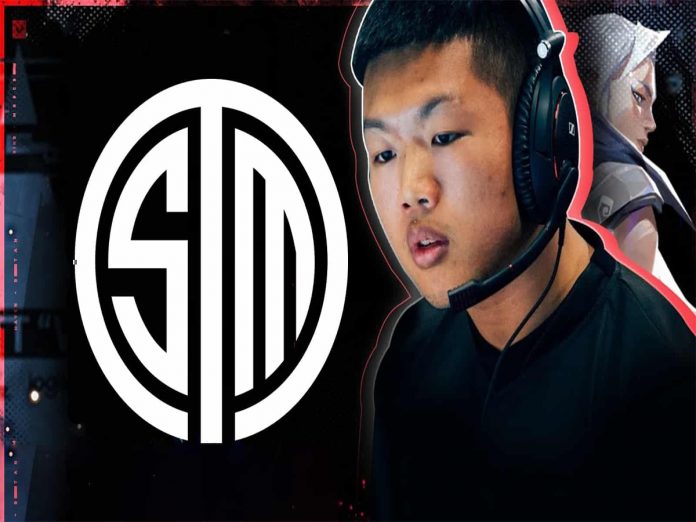 The Canadian Valorant pro – Matthew “Wardell” Yu is currently a free agent after leaving TSM in March. Unquestionably, one of the finest Operator players in the world, Wardell is best known for his roles as Chamber and Jett. He is a legend with the Operator. He was recognised as the finest sniper rifle player on TSM throughout his stint there. However, except for a brief spell as a stand-in on Version1 during the VCT NA Stage 2 qualifiers, Wardell has been without a team since he parted ways with TSM in March.

Wardell currently has more than 1 million followers and streams Valorant on Twitch. However, according to the former CS:GO pro, becoming a Valorant pro player isn’t all that difficult. Wardell recently said that being a Valorant pro means nothing. It appears that he places very little value on being a professional player in Valorant.

This opinion is not new or isolated to Wardell alone. On comparison of the two tactical shooter games, Counter-Strike: Global Offensive enthusiasts have long maintained their position that CS:GO is by far the superior game. While the mechanics of CS:GO are less merciful, Valorant requires a greater capacity to adapt when things don’t go as planned because of the variety of agents and utility interactions.

A lot of professional players have struggled to pick between Valorant and CS:GO. Many contend that being a top CS:GO player has greater significance than being a Valorant pro. The rationale behind this is mostly based on the fact that CS:GO is more difficult mechanically, which further serves to set the greatest players apart from everyone else. However, some players like  Michael “shroud” Grzesiek, have asserted that Valorant is really more difficult.

Coming to a solid conclusion on this debate is quite impractical as the two games are distinct from one another. Therefore, it is not instantly evident if it would be appropriate to compare the caliber of the players.