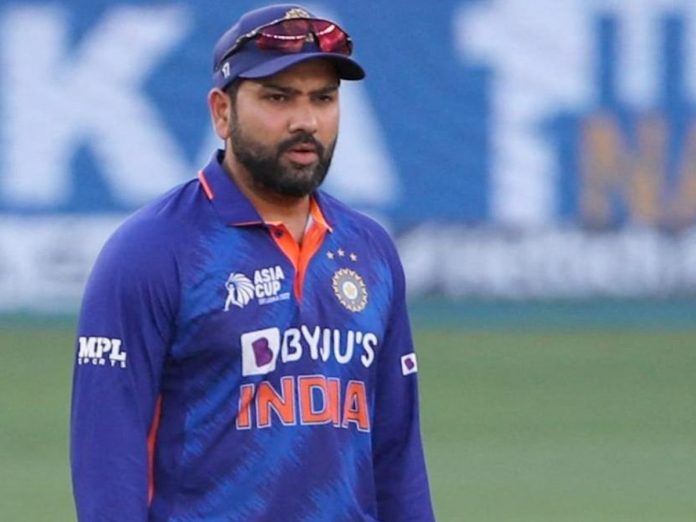 Without a shred of doubt, Rohit Sharma is one of the best white-ball captains to have ever donned the spot. The flamboyant opener is an astute captain and has also led Mumbai Indians (MI) to 5 Indian Premier League (IPL) titles.

After taking over the captaincy reigns of the Indian cricket team from Virat Kohli, Rohit Sharma has done a fabulous job. In the ongoing Asia Cup 2022, India have registered two victories and have qualified for the Super 4s.

In this article we talk about 3 records that Sharma etched in yesterday’s match against Hong Kong:

Rohit Sharma’s class in T20I is second to none. The aggressive opener has been in India’s T20I mix since 2007 and has been a stylish and flamboyant batter. He is the leading run scorer in the format in the world and yesterday he became the first batter to cross 3500 runs in the T20I format. His present tally lies at 3520 runs.

Rohit Sharma overtook his partner in crime and former Indian captain Virat Kohli in the list of India’s most successful T20I captains. Sharma added another feather to his illustrious cap after he won against Hong Kong as his wins now stretch up to 31. Sharma has 31 wins in just 37 T20 matches. MS Dhoni sits at the top of the list with 41 wins in 72 games. Kohli had 30 wins in 50 matches.