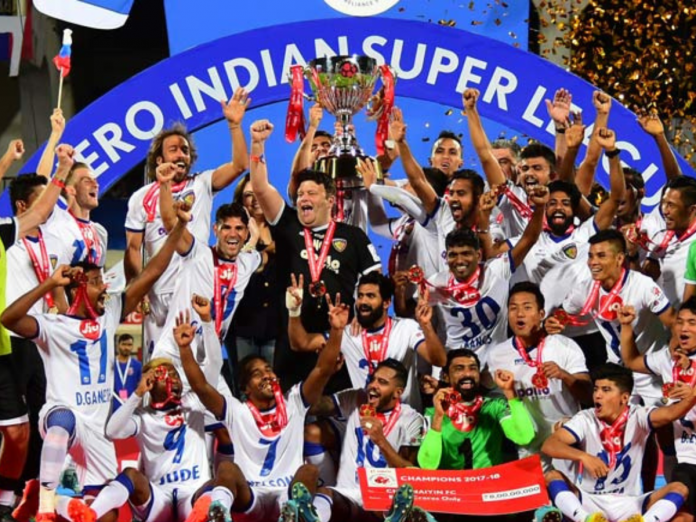 Chennaiyin FC is one of the most popular clubs of the Indian Super League (ISL). The franchise from Chennai has lifted the coveted ISL title twice, once in 2015-16 and once in 2017-18.

The team is also co-owned by legendary former Indian cricketer MS Dhoni and a huge part of the fan base comes from his presence. The two-time champions have also been the runners up in 2019-20.

The Marina Machans had a disappointing campaign in ISL 2021-22 as they finished in the 8th position of the table. They could only muster 5 wins in 20 matches and were far from their usual best.

The Chennai-based side have made some strong and bold addition and have also let go of a few players.

In this article, we discuss about the players that have been signed and transferred by Chennaiyin FC in ISL 2022-23: