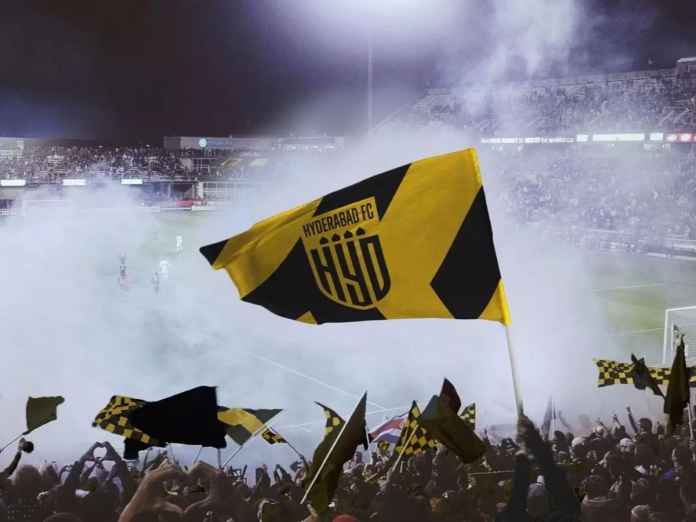 Hyderabad FC were crowned champions in the Indian Super League (ISL) 2021-22 edition after some fabulous display of football. The Nizams defeated Kerala Blasters in an intense penalty shoot-out and etched their name in the history books.

Coming in as defending champions, the Nizams have their task cut out. Win the trophy again. The pre-season practice sessions are going to be extremely important as we head in to the ISL season.

Hyderabad FC have been quite dominant in the ongoing 131st edition of Durand Cup. They have cruised to victories in both their games and look very balanced and settled.

Manolo Marquez’s team have made some notable signings and also some important transfers have taken place.

In this article, we take you through all the signings and transfers made by Hyderabad FC in ISL 2022-23: