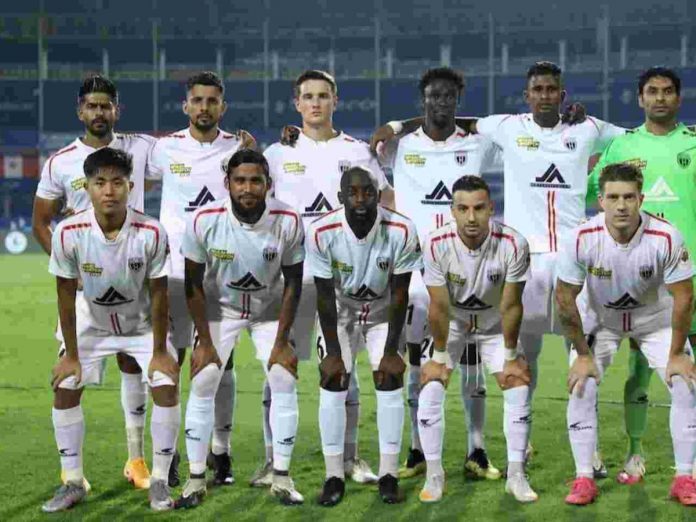 Based out of Guwahati, North East United FC play in the Indian Super League (ISL). They have been one of the most inconsistent sides in the ISL and have failed to register a single ISL title as of now.

They had an abysmal season in ISL 2021-22 and finished at the 10th position. They could only muster 14 points in 20 games and had one of their worst campaigns ever.

In the ongoing Durand Cup as well, North East United FC have had a dismal campaign. They have lost both their opening games and were steamrolled by Odisha FC 6-0 in one of the matches.

The Highlanders have not been that active in the transfer market. They have barely made any signing and might be doing so going forward.

In this article, we take a look at the signings and transfers of North East United FC in ISL 2022-23 so far:

Also read: All players signed and transferred by Chennaiyin FC in ISL 2022-23